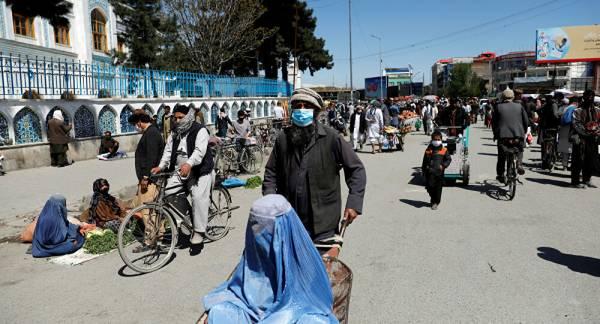 MOSCOW (Sputnik) – The Afghan authorities have extended the isolation regime in large cities, including in the capital of Kabul, for 20 days, until the end of the month of Ramadan amid the pandemic, the TOLOnews broadcaster reported on Saturday, citing the presidential administration.

According to the media outlet, universities will remain closed, and the domestic flights will remain suspended.

Meanwhile, Health Ministry spokesman Wahidullah Mayar said that doctors conducted express tests in 500 randomly selected people in Kabul. As a result, 260 of them tested positive and repeated testing showed that 60 percent of those were actually infected.

The Taliban* announced on 30 April the release of 20 Afghan soldiers in the northern province of Kunduz. The militant group said that they hoped to speed up the ongoing exchange of prisoners due to the coronavirus disease pandemic.

On Wednesday, the Afghan parliament suspended its operations for two weeks due to the ongoing health crisis.

Previous : The Red Sea Project: How Saudi Arabia Uses High Tech in Construction of Unique Tourist Attraction
Next : US and Taliban Engage in War of Words on Twitter Over Rise in Violence in Afghanistan