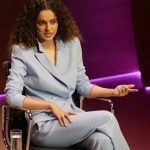 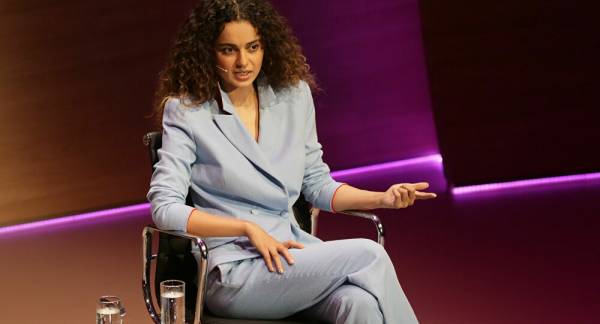 In recent months, Bollywood diva Kangana Ranaut has repeatedly made it to the headlines in India for her explosive posts on Twitter, which according to her are “nationalistic”. From the ongoing farmers protests around Delhi to web series that “hurt Hindu sentiments”, Kangana has commented on it all.

In a tweet, the 33-year-old actress went on to call Twitter CEO Jack Dorsey the “Chacha”, or paternal uncle, of liberals while telling haters that she will keep making “people’s life miserable” with her movies if she were to be kicked off social media.

Some netizens found the actress’ tweet outrageous and called on the platform to suspend her permanently for “spreading hate”. The hashtag #SuspendKanganaRanaut was trending with over 14,000 mentions.

If you spread hate news for your own profit, if you fooled people on the name of nationalism,Y+ security is just for you

Dear, @TwitterIndia plz #SuspendKanganaRanaut @Twitter account. @jack @bluesky, Maybe her mental-condition forces her to misuse this platform. You must have a look at the personal views on her by a great nationalist Indian journalist. For allege, this is a part of those. pic.twitter.com/nTrSTZYfgF

​Kangana’s Twitter account landed in hot water earlier this week after she commented on a new Amazon Prime series called “Tandav”, claiming that the show hurt Hindu religious sentiments, and that it was time to “take their heads off” – referring to the creators and cast of the show.

The tweet was later deleted, but screenshots of it are still floating around on social media.

#SuspendKanganaRanaut this is not good if the meaning is exactly what my screenshot says. Artist are for all , not for any community or faith. please be careful with your works pic.twitter.com/9XwDA4RvTZ

​Last week, Ranaut accused the Maharashtra state government of mentally and physically torturing her for daring to speak her mind. The actress claims that she cannot disclose the exact nature of “the torture”, as she fears her life may be at risk if she does.

Why am I being mentally, emotionally and now physically tortured? I need answers from this nation…. I stood for you it’s time you stand for me …Jai Hind 🙏 pic.twitter.com/qqpojZWfCx