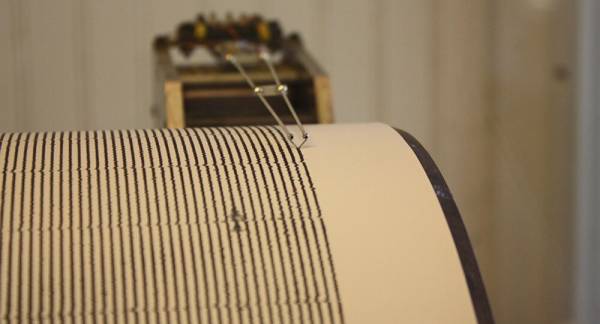 According to preliminary information, no casualties or possible damage has been registered as a result of the quake.

An earthquake of 5.2 magnitude has struck off the Pacific coast of El Salvador, the Ministry of the Environment said on Tuesday.

The epicentre of the quake was registered 64 kilometres southwest of La Union, seismologists said.

The earthquake was reportedly felt in several cities, including San Vicente, San Salvador, Zacatecoluca, San Pedro Perulapan, San Miguel, Soyapango, Usulutan and Santa Tecla. Just a week ago, a minor earthquake of 3.6 magnitude was registered off the coast of Usulutan in the country.

According to the Richter magnitude scale, earthquakes of 5.0 to 5.9 magnitude are considered moderate and are not supposed to cause serious damage to buildings apart from those poorly constructed.

Previous : Trump Congratulates US Public for Stock Market Record, Vaccine Development
Next : Biden’s Blinken Brexit Bust-up With BoJo: Is This the End of the ‘Special Relationship’?