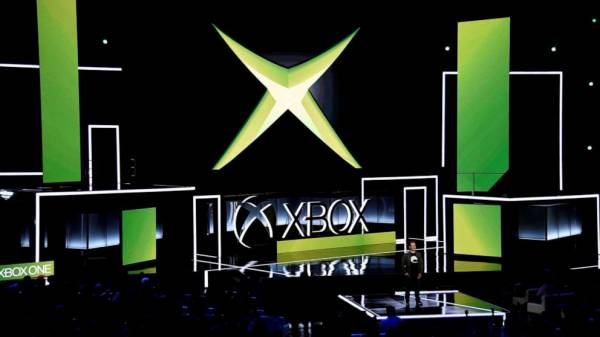 Xbox 20th anniversary: Looking back on introduction of gaming console

This month marks 20 years since Microsoft unveiled the first Xbox.

On Nov. 15, 2001, at an event that included a guest appearance from Dwayne “The Rock” Johnson, then-Microsoft CEO Bill Gates pulled the wraps off the black and green gaming device. Since then, Xbox has released four generations of popular gaming consoles. Success, however, wasn’t always a sure thing.

“They were a boring tech company,” IGN Executive Editor Ryan McCaffrey told ABC News. “Games were not something you associated Microsoft with.”

“The company took a huge risk,” Danny Peña, Games Editorial Lead at G4TV and host of the podcast Gamertag Radio, told ABC News. “They were not a 100% sure if the concept was going to be successful or not.”

Early Xbox consoles came with ethernet ports, which supported Microsoft’s online gaming service Xbox Live. Launched a year after the original Xbox, the service allowed gamers to play with their friends over high-speed internet at a time when many systems still used slower, dial-up connections.

“With broadband gaming, you could just have a better quality game experience, and it really changed everything,” McCaffrey said.

Microsoft was ahead of its competitors when it came to offering faster connection speeds, he said.