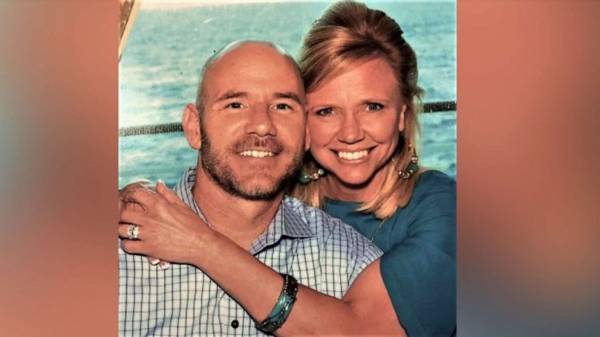 Wisconsin Christmas parade victims: What we know about the 5 lives lost

Five people ages 52 to 81 were killed when an SUV driver plowed into a Christmas parade in Waukesha, Wisconsin, on Sunday afternoon.

The 39-year-old suspect is in custody and charged with five counts of first-degree intentional homicide, police said.

Here is what we know about the lives lost:

Wisconsin victim Tamara Durand, 52, is pictured in an undated family photo. Tammy was a vibrant, loving and warm woman who we all miss deeply already. Her memory will bring joy to all who knew her. -Dave Durand (husband)

Tamara Durand was dancing for the first time with the Dancing Grannies group at the parade, the Milwaukee Journal Sentinel reported.

A former elementary school teacher, Durand recently turned her focus to watching her grandson several days a week so her daughter could attend nursing school, the newspaper said.

Durand’s husband, Dave Durand, said in a statement, “Tammy was a vibrant, loving and warm woman who we all miss deeply already. Her memory will bring joy to all who knew her.”

Courtesy Kulich FamilyJane Kulich, 52, died after an SUV drove into a Christmas parade in Waukesha, Wisc., on Nov. 21, 2021.

Jane Kulich is survived by her husband, three children and grandchildren, said her niece, Desiree Kulich.

Kulich was family-oriented, her niece said, and went to church each Sunday and held a family game night on the weekends.

Courtesy Sorenson FamilyVirginia Sorenson, 79, died after an SUV drove into a Christmas parade in Waukesha, Wisc., on Nov. 21, 2021.

Virginia Sorenson was dancing with the Dancing Grannies at the parade, a group she had been with for 19 years.

She loved to dance and helped choreograph the group’s routines, the Milwaukee Journal Sentinel reported.

Sorenson was a registered nurse, grandmother and animal lover, caring at home for horses, chickens, dogs and cats, the Sentinel reported.

She leaves behind a husband of 56 years, the Sentinel reported.