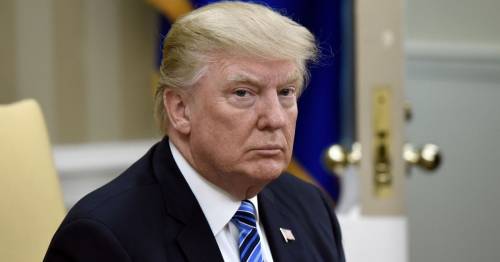 A seething Donald Trump described his then-rival Joe Biden as a 'mental retard' while battling early losses in the polls, an insider has claimed.

The furious comment was said to have been made early last year during a policy meeting when the former US President vented his fury.

Trump went on to lose the US election and Democrat Joe Biden took office in his place.

The sensational claims have been made in a forthcoming book by White House reporter for the Wall Street Journal Michael Bender.

The work, titled "Frankly, We Did Win This Election": The Inside Story of How Trump Lost, will be published in August. 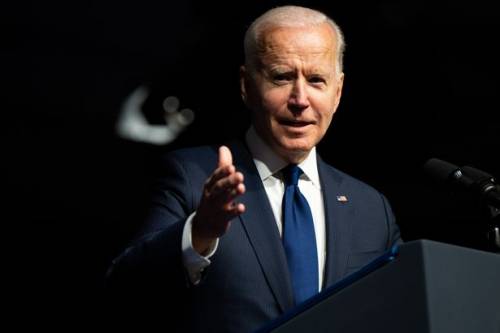 He was said to have believed the rival party was set to switch Joe Biden for another candidate
(Image: Getty Images)

According to Vanity Fair a passage from the book claims that the furious outburst took place in early 2020 when Trump was 'struggling to cope with his own placement in early polls.'

The book claims that Trump lost his temper and interrupted a 'policy meeting in the Oval Office to ask, "How am I losing in the polls to a mental retard?"'

It was also reported that Trump had become convinced that Democrats were planning to switch Joe Biden for another candidate, such as Hilary Clinton or Michelle Obama during the summer.

The author claims that Trump held on to the idea so strongly he used it as a reason to hold off on 'heavy spending against Biden earlier in the month.'

The book is set for an August 10 release date and will be published by Twelve.

Previous : Harris takes on graft in Guatemala and tells migrants ‘do not come’
Next : Covid crisis leaves 70 shopping centres at risk of closure after iconic chains collapse