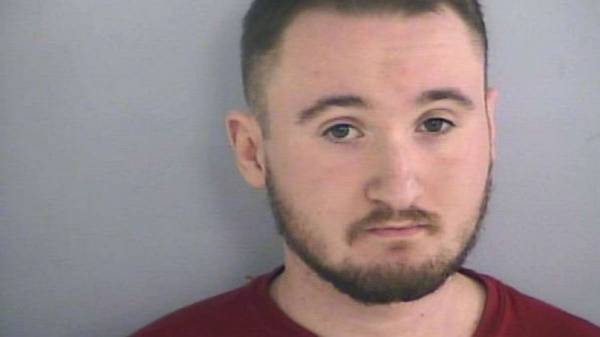 An Ohio man who is a self-proclaimed “incel” was charged by a grand jury for an alleged plot to conduct a mass shooting on a number of female university students, the Department of Justice announced on Wednesday.

According to the indictment, on Jan. 15, 2020, Genco allegedly conducted surveillance at an Ohio university and searched online topics, including “how to plan a shooting crime” and “when does preparing for a crime become an attempt.”

Genco identified himself online as an “incel” or “involuntary celibate” and had active online profiles that supported the incel movement — a community predominantly of men who harbor anger toward women and “seek to commit violence in support of their belief that women unjustly deny them sexual or romantic attention to which they believe they are entitled,” said the DOJ statement.

Genco also allegedly stated in a written manifesto that he would “slaughter” women “out of hatred, jealousy and revenge.”

As part of their investigation into the alleged plot, law enforcement agents reportedly discovered a note that they say was written by Genco indicating his hope to “aim big” and kill up to 3,000 people, according to the DOJ statement. The note also allegedly indicated his intention to attend military training, which investigators found he completed December 2019.

In March 2020, local police officers reported finding among other items, a firearm with a bump stock attached, several loaded magazines, body armor and boxes of ammunition in the trunk of Genco’s vehicle, the DOJ statement said.

Genco’s detention hearing is scheduled for Friday in the Southern District of Ohio.

Previous : Mum-of-three could be made ‘homeless’ if she doesn’t take council house 150 miles away
Next : Mum of Ben Needham clings to hope he’s still alive 30 years on from his disappearance – World News