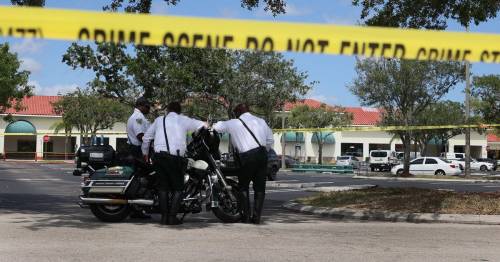 A murder-suicide inside a supermarket has left a man, woman and toddler dead, police have confirmed.

Investigators understand two of those who died were a grandmother and her grandson.

It is unclear who the shooter was but a handgun was found at the scene, according to local media reports.

Officers were dispatched to the incident at the corner of Royal Palm Beach Boulevard at Okeechobee Boulevard just after 11.30am. 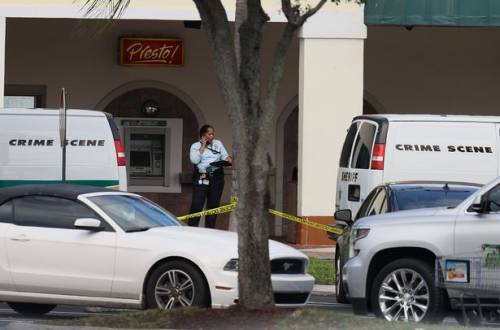 One deputy was at a neighbouring dry cleaners when the shooting occurred and rushed to the scene, though the incident was over when he got there, she told WPTV.

"It is possible they know each other," Ms Barbera said, referring to those who died.

The force said in a statement: "Upon arrival, deputies located three individuals deceased from gunshot wounds." 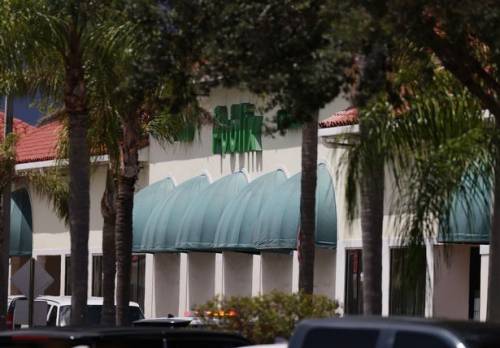 "The shooter is one of the deceased," the statement added, without elaborating on the killer's gender.

"This was not an active shooter situation."

15 to 20 Palm Beach County Sheriff's Office vehicles were in the supermarket's carpark following the incident, according to witnesses.

A Publix spokesperson said: "Our thoughts are with those who are impacted by this tragedy.

"We are cooperating with the local law enforcement.

"Since this is an active police investigation, we cannot confirm any additional details."