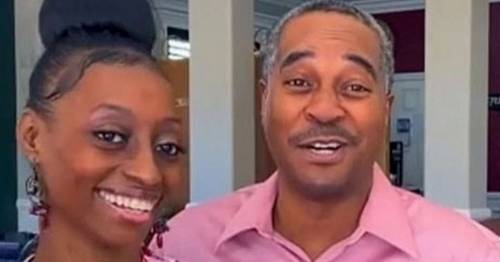 Mum prepares to welcome 15th child after already having quints, triplets and twins

A mum is preparing to welcome her 15th child after already having quints, triplets and twins.

Karen, 40, and Deon Derrico, 49, welcomed four sets of multiple births back to back after their two oldest children Darrian, 16 and Derrick, 11, were born.

Now the couple have revealed they may be welcoming a 15th child to the family in the new series of TLC’s Doubling Down with the Derricos.

In a clip of the show Deon can be seen questioning Karen about her weird food cravings as she munches on pickles.

She says: “The pie smell is making me sick", before a concerned Karen checks her calendar and realises her period is a week late. 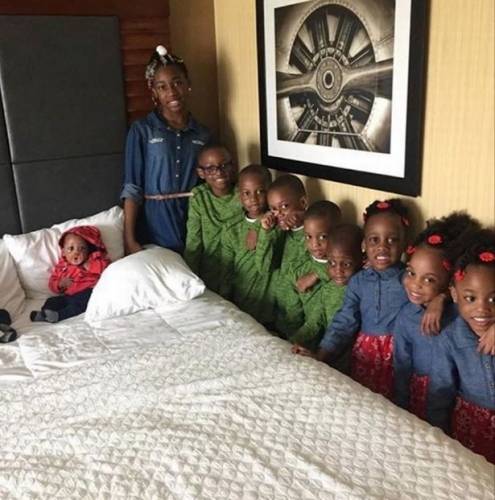 Deon then demands she takes a test, with his mum adding: "When is the line drawn, for real?”

She later adds: “Not another baby. It’s overwhelming with the ones that are here.”

They then welcomed twins Diez and Dior, 3, who are often referred to as the “triplins” as tragically their triplet brother Carter, who passed away just a couple of hours after delivery. 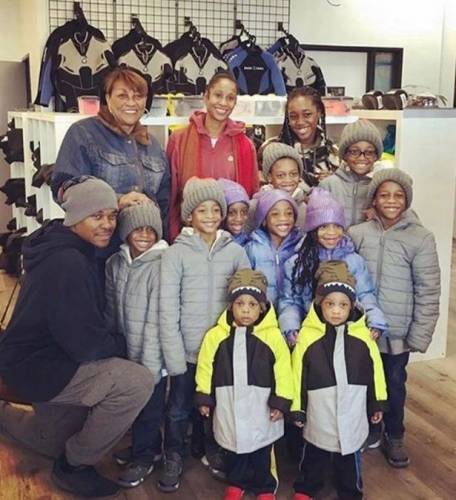 Karen and Deon may be preparing to welcome another Derrico to the family
(Image: Instagram) 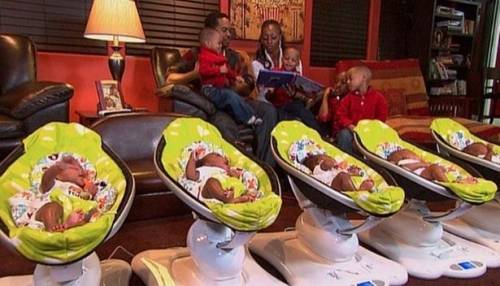 Karen produces multiple eggs a month thanks to her overactive ovaries
(Image: Instagram)

While all of the Derrico children are given names beginning with ‘D’, Carter was the exception as his parents wanted to give him a special and different name.

In 2019 Karen and Deon became parents again, welcoming triplets Dawsyn, De’Aren, and Dyver, rounding off their brood to 14.

The American couple might boast a large brood, but it doesn't compare to the Radford family in the UK, which an incredible 22 children.

Millie's daughter Ophelia, one, also lives with them – while Chris and Sophie have had their own kids and live outside the family home.

Previous : Mount Everest avalanche almost hits stunned climbers as it crashes towards them – World News
Next : Meghan Markle’s birth plan saw her ‘flanked with security so baby could arrive in peace’