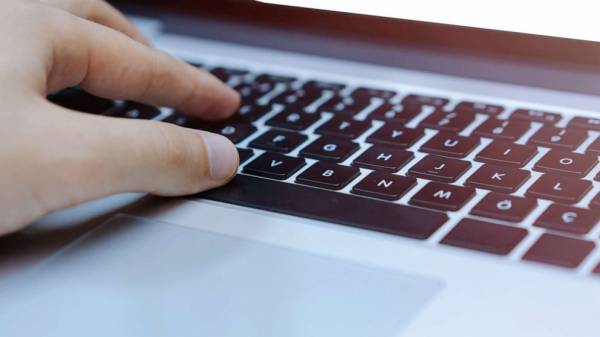 Other sites such as the British Government as well as news outlets CNN, the Guardian, the New York Times, BBC, and the Financial Times are currently also facing outages.

Fastly, a cloud-based enterprise that supports a number of news websites, has confirmed it’s facing an outage on its status website.

Previous : ‘Clean freak’ mum who’s ‘dreading’ trip to Pontins is shocked by how tidy it is
Next : Amorous cicada blamed for causing car crash in Cincinnati