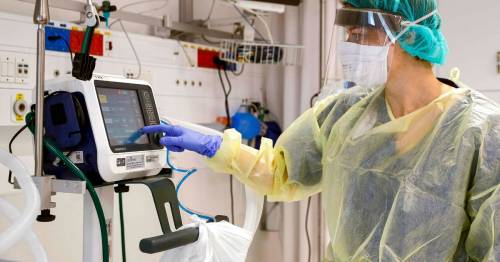 More than 200 people in 27 states in the US are being tracked for possible exposure to monkeypox.

The Centers for Disease Control and Prevention (CDC) is monitoring people who came in contact with a Texas resident who contracted the disease in Nigeria earlier this month.

The unidentified man – the first ever case of monkeypox in Texas – is stable and in isolation, the Dallas County Department of Health and Human Services said on Friday, The Independent reports.

The monkeypox virus is a member of the same family of viruses as smallpox. It is far less severe and experts say chances of infection are low. It is mostly found in remote parts of Africa. 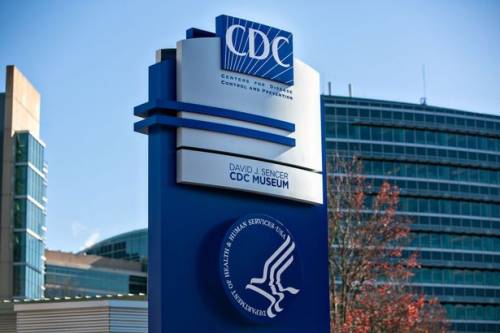 The CDC has confirmed it is monitoring 200 people across the US for possible contact with a man who caught monkeypox
(Image: Los Angeles Times via Getty Images)

Its symptoms are similar to the seasonal flu and include swelling lymph nodes and a rash on the face and body.

The CDC in a statement said: “CDC is working with the airline and state and local health officials to contact airline passengers and others who may have been in contact with the patient during two flights: Lagos, Nigeria, to Atlanta on July 8, with arrival on July 9; and Atlanta to Dallas on July 9.” 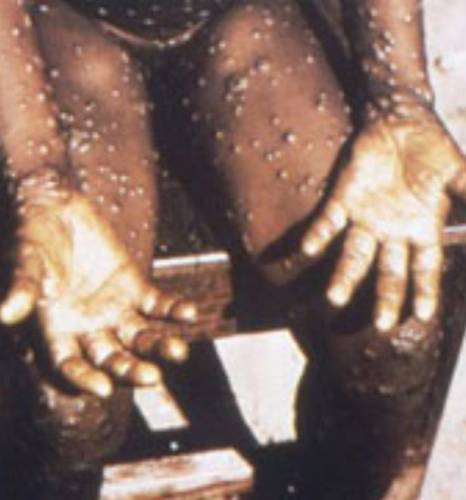 The agency also said all passengers wore masks due to Covid-19 restrictions, so the “[risk of] spread of monkeypox via respiratory droplets to others on the planes and in the airports is low”.

However, the CDC is working with the airline to assess “potential risks to those who may have had close contact with the traveller” on the plane and other areas. 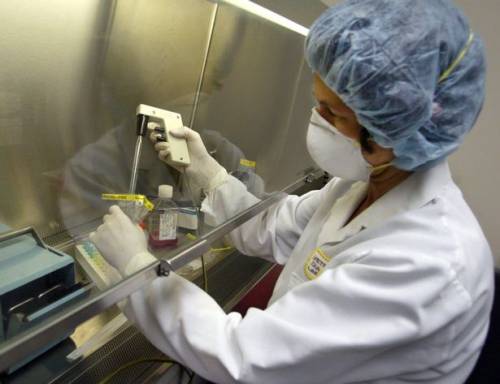 A scientist tests for the monkeypox virus
(Image: Star Tribune via Getty Images) 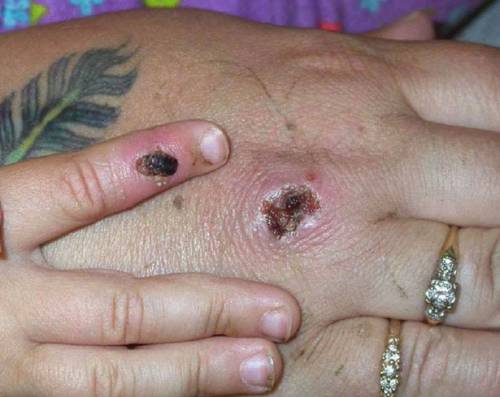 Monkeypox causes a rash that scabs up usually on the face or hand
(Image: Getty Images)

Dallas County Judge Clay Jankins said: “While rare, this is not a reason for alarm and we do not expect any threat to the general public.

“Dallas County Health and Human services is working with local providers, as well as our state and federal partners.”

Monkeypox is rare but has been discovered in the US before. 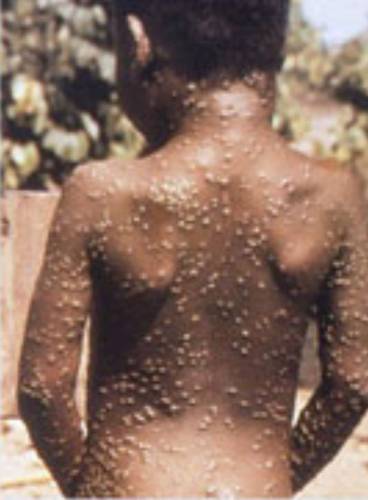 Children in central and west Africa are most at risk from monkeypox
(Image: Internet Unknown)

A 2003 outbreak was found in prairie dogs kept as pets and was traced back to rodents flown into the US.

The first human case of monkeypox was recorded in 1970 in the Democratic Republic of Congo.