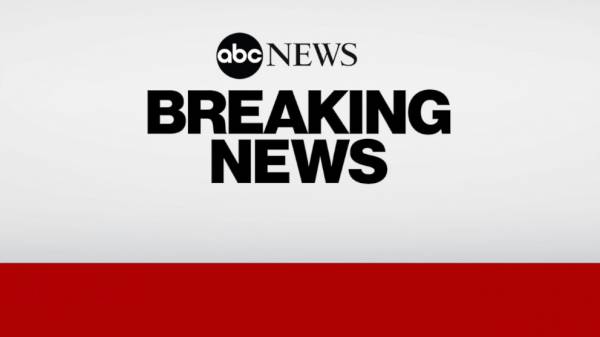 The Los Angeles Department is investigating after a man was shot and killed near Grand Central Market in Los Angeles Saturday afternoon at 3:56 p.m., according to police.

The incident took place on the 300 block of St. Hill Street and officers soon responded to the scene and found the victim shot. Police described the victim as being a Hispanic male between the ages of 30-35.

The victim was transported to the hospital where he died, police said. The LAPD do not know what led to the shooting but the victim had a knife in his possession.

The suspect, described as a white male around his mid-30’s, is still at large.

“This afternoon an isolated incident between two people occurred outside of Grand Central Market on neighboring Hill Street. Our market tenants and guests are all safe,” the statement read. “While the incident did not take place within Grand Central Market, we will be tightening security and proactively working with proper authorities to further assess the situation.”

“Grand Central Market prides itself as a safehaven for Los Angeles’ global cuisines and cultures; We are devastated to have something occur so close to our door.”

Previous : Devin Booker says Phoenix Suns are ‘locked in’ ahead of Game 7
Next : Josh Taylor gives up world title after rejecting fight with mandatory challenger