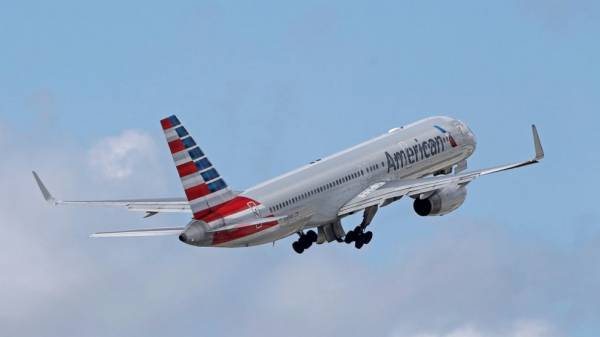 A passenger entered the cockpit of an American Airlines jet during boarding in Honduras and damaged the plane before he was arrested.

The flight scheduled to depart for Miami on Tuesday afternoon was delayed for hours until a replacement plane could be arranged. The flight arrived in Florida early Wednesday, about eight hours late.

American Airlines indicated that the cockpit door was open before the incident at the international airport in San Pedro Sula, Honduras.

The flight had 121 passengers and six crew members.