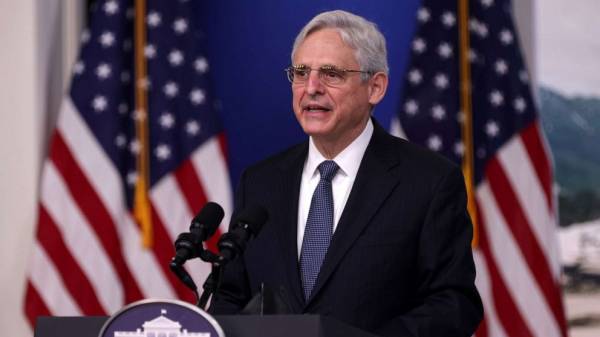 The Department of Justice has reached a settlement with parents of the Parkland shooting victims, court documents obtained by ABC News show.

Parents Fred and Jennifer Guttenberg sued the DOJ in 2018, alleging that the FBI knew shooter Nikolas Cruz was “going to explode” at some point and did nothing to stop him from starting a massacre at Marjory Stoneman Douglas High School.

Other parents of Parkland victims joined the suit.

On Feb. 14, 2018, Cruz opened fire at the school, which he attended, and killed 17 fellow students. In October, he plead guilty to 17 counts of murder, and a jury will decide if he should face the death penalty or not.

“He wanted to kill people, and he had the means to do so—he had spent the last several months collecting rifles and ammunition,” the complaint filed in federal court in 2018 says. “Forty days later, Mr. Cruz did just what tipster warned the FBI he would do. He entered his former high school—Marjory Stoneman Douglas High School in Parkland, Florida—and executed 17 people.”

While the DOJ did not offer any settlement details, in their most recent court filing, the details are being worked out between the parties.

The court asked that the specifics of the settlement to be reached by Dec. 20.