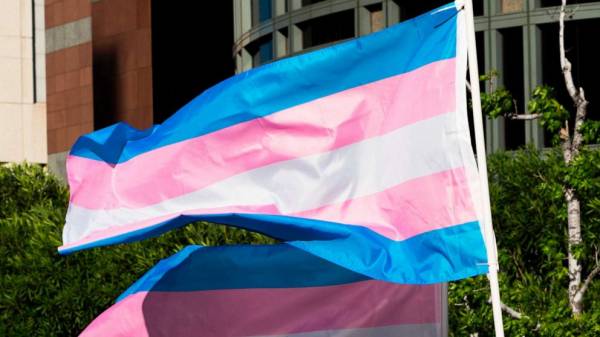 S.B. 184, the Vulnerable Child Protection Act, states that anyone who provides gender-affirming care to anyone under 19 could be convicted of a felony and face up to 10 years in prison and a $15,000 fine.

Judge Liles Burke blocked part of the Alabama law that banned prescriptions for gender-affirming puberty blockers and hormones, as the case is litigated.

He left in place other parts of the law, including the ban on gender-affirming surgeries that physicians say are already banned.

Burke will also allow the provision that requires school officials to tell parents if a minor discloses they are transgender.

The ban went into effect on May 8 and left physicians and families across the state rushing to figure out how best to provide care for their young transgender patients before the ban took place.

“It was a scramble, trying to gather as many names as possible of the kids that we see in our clinic and make sure that they do have refills called in before the law took effect,” pediatric endocrinologist Hussein Abdul-Latif told ABC News.

Robyn Beck/AFP via Getty ImagesTrans pride flags flutter in the wind at a gathering to celebrate International Transgender Day of Visibility, March 31, 2017, in Los Angeles.

Burke held a two-day hearing before the ban went into effect to hear from doctors, researchers, families and more about the legislation and its impact.

Many at the hearing pointed out that the legislation is riddled with misinformation about hormone therapy, puberty blockers and gender reassignment surgery.

The claims made in the legislation — including the falsehood that hormone and puberty blockers have negative health impacts or cause infertility in trans youth — have been debunked by physicians who spoke to ABC News, as well as researchers at Yale University and the University of Texas Southwestern.

Orr continued, “This is a blatantly unconstitutional bill that will cause enormous stress and harm to Alabama families and cost Alabama taxpayers millions of dollars to defend.”

Ivey’s office did not respond to ABC News’ request for comment.

A similar law was halted in Arkansas last year when a federal judge issued an injunction.

Previous : Chelsea crash: Woman and her three dogs killed in smash as driver, 26, arrested
Next : ‘Five second rule’ which tells you if it’s too hot to walk your dog