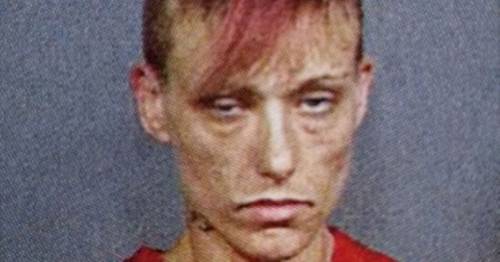 A mum has described her jaw-dropping transformation from a jailed heroin addict to a top university student.

Ginny Burton, 48, was taking meth at the age of 12 and said she spent much of her early life in a “drug vortex”.

She was born in Tacoma in the US state of Washington. Her mother dealt drugs and suffered from mental illness, according to the publication KATU.

While Ginny's father was behind bars for a string of armed robberies, her mum reportedly introduced her to cannabis at the age of six.

At 14 she was smoking crack cocaine. 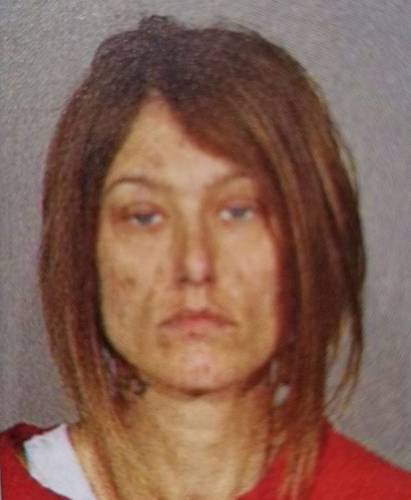 Ginny said she attempted suicide three years later after being raped by a man who bought drugs from her mother.

By the age of 23, she had given birth to two children. She was reportedly in an abusive relationship and had become a heroin addict.

She robbed Mexican drug dealers at gunpoint and stole cars to fund her addiction, according to KATU, and her children were eventually removed from her care. 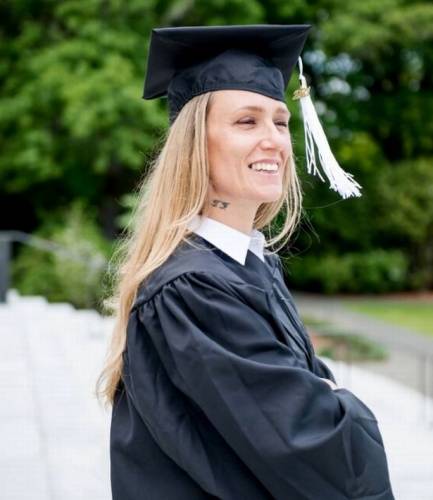 Ginny found she excelled at college, and at university she was named the 2020 Truman Scholar for Washington

She told KATU: “When you're stuck on the street and you smell like faeces and you haven't showered in forever, and you can't make it into a social service during working hours because you're too busy trying to feed your addiction, and your addiction is bigger than you…

"And you've compromised your integrity a number of times over and over and over again, and you're starting to be victimised by the people on the street… you're hopeless.

“You can't stand your life. You would rather be dead than alive. I spent most of my addiction wishing that somebody would just blow me away.”

Ginny racked up 17 serious convictions and was sent to jail three times, according to Yahoo! News. 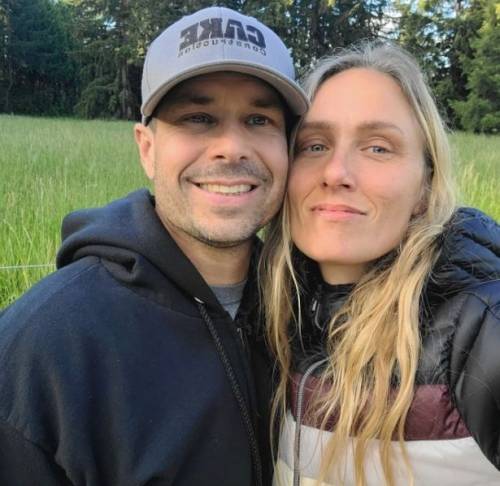 Prison gave her a chance to sober up – but it wasn't long before she was taking drugs again.

In 2012, Ginny was arrested for crashing a stolen truck into a tree during a police chase. She said it was a wake-up call.

Sitting in the back of the police car, she decided to make a radical change. After a court-ordered drug program, she started taking classes at college.

She said her time at South Seattle College in Washington made her realise how much of her life she had wasted. 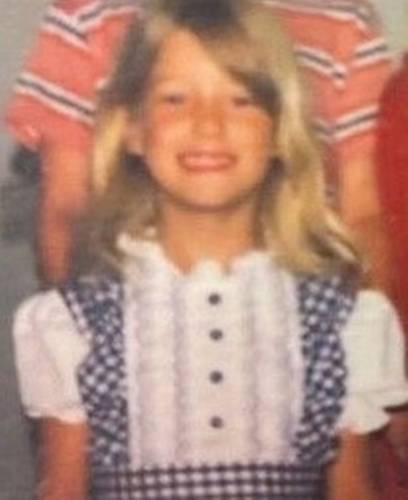 Ginny, who was born in 1972, began taking cannabis aged six and meth when she was 12

And she discovered she had a knack for studying – and enjoyed it, too. "I was actually good at learning," she said.

She moved on to the University of Washington and excelled.

She studied political science and was named the 2020 Truman Scholar for Washington, KATU reports. Students are nominated for the prestigious award based on the basis of public service as well as academic achievement.

Ginny graduated at the age of 48.

She hopes her extraordinary life story can be an inspiration to others battling addiction.

If you need to speak to someone Samaritans are available 24/7 on 116 123. The NHS offers help for drug addiction here.

Previous : Israel Adesanya routs Marvin Vettori in rematch to retain UFC middleweight title
Next : Emmerdale fans predict Meena will go ‘full on psycho’ and claim she’s lying about her past