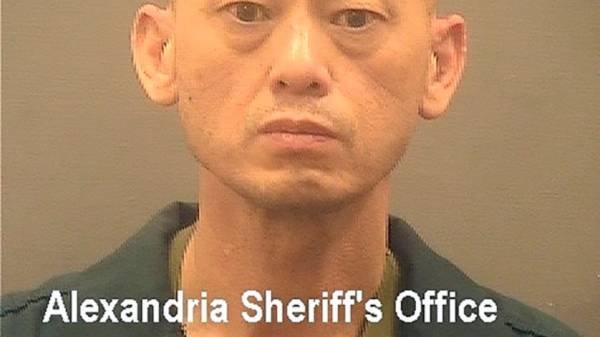 Rudin served as director of California-based Mana Tax Services. He represented himself to professional athletes as an expert in the tax code who could get them big refunds. He admitted as part of his plea agreement to submitting tax returns on behalf of nine different athletes that grossly inflated the returns to which they were entitled.

The athletes who served as Rudin’s clients are not identified in court papers, but documents say that several of them had their practice facility in the Eastern District of Virginia and that Rudin flew to Leesburg, Virginia, to meet with one of them.

The Washington Commanders football team has practice facilities near Leesburg.

Rudin collected 30% of the inflated returns, according to court papers.

Rudin, who also used the name “Dean Rudin,” was sentenced in 2016 to five years in prison for a different fraud scheme. Among other scams, Rudin was linked to a multimillion-dollar fraud scheme that exploited grants received by American Samoa that were supposed to provide relief to the territory after a 2009 tsunami.

Rudine will be sentenced in the Virginia case in August.