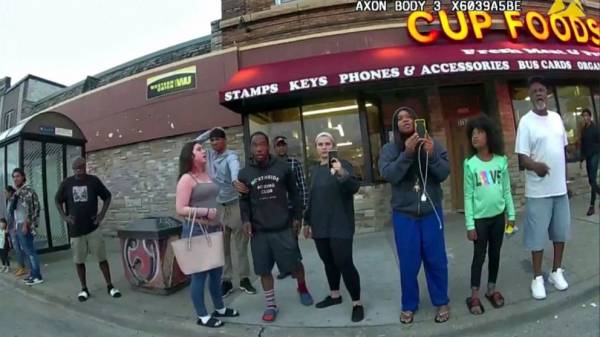 Darnella Frazier, who recorded video of George Floyd’s death, recognized by Pulitzer board

Darnella Frazier, the teen who recorded a comprehensive video of the killing of George Floyd last May, was recognized on Friday by The Pulitzer Prize board.

Frazier, who was 17 at the time of the incident, was awarded a special citation for “courageously recording the murder of George Floyd, a video that spurred protests against police brutality around the world, highlighting the crucial role of citizens in journalists’ quest for truth and justice,” the organization said.