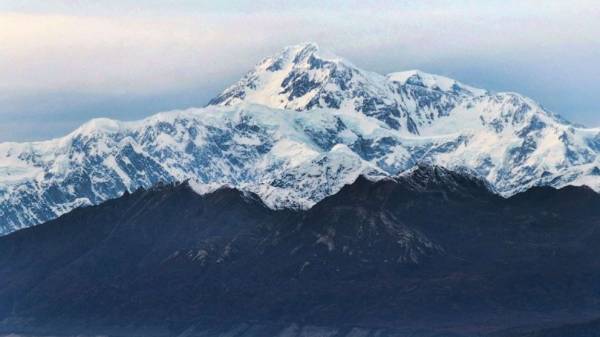 A U.S. Army soldier died after sustaining injuries in a bear attack Tuesday at Joint Base Elmendorf-Richardson in Alaska.

The soldier was part of a small group training in an area west of the Anchorage Regional Landfill when the attack took place, the base said in a statement.

The 673d Security Forces Squadron responded to the incident in the area, which is closed off to the public for recreation. Alaska Wildlife Troopers were looking for the bear.

It was unclear what type of bear was involved in the attack. Additional details were not immediately available.

The soldier’s name is being withheld pending next-of-kin notification.

The U.S. Army Alaska Command is headquartered at JBER.

Previous : Chaos as Boris Johnson hints at emergency cost of living help ‘in the days to come’
Next : Sisters accidentally marry wrong grooms after lights go out in blackout during wedding – World News