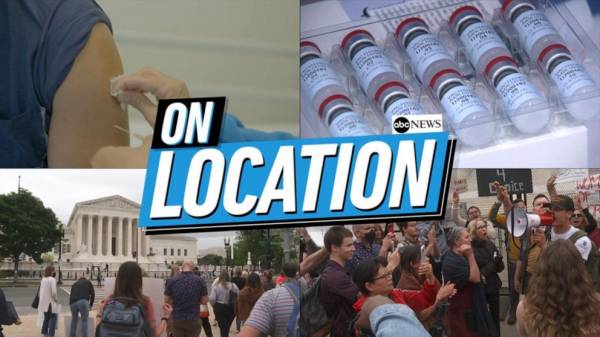 PORTLAND, Ore. — An avian flu that’s spreading quickly across the U.S. has been detected in the Pacific Northwest in two backyard bird flocks in rural Oregon and Washington.

Several geese in a noncommercial flock of about 100 waterfowl died suddenly on a farm in Linn County, Oregon, and federal authorities confirmed Friday that they died of the avian flu. It was the state’s first case since 2015. Also Friday, authorities in Washington state received word that chickens and turkeys in a flock of about 50 birds at a noncommercial farm in Pacific County, Washington, also had the disease.

All the birds in both states were euthanized Friday and the farms were put under quarantine.

The latest outbreak of avian flu hit North America in December and has led to the culling of about 37 million chickens and turkeys in U.S. farms since February. More than 35 million birds in flocks across 30 states have been affected.

The U.S. Department of Agriculture has confirmed 956 cases of bird flu in wild birds, including at least 54 bald eagles. But the actual number is likely significantly higher because not every wild bird that dies is tested and the federal tally doesn’t include cases recorded by wildlife rehabilitation centers.

The discovery of the avian flu in the Pacific Northwest wasn’t unexpected as the virus has been spreading rapidly across the country in both domestic and wild birds, particularly water fowl. The virus seems to be spreading as wild birds migrate north along the Pacific Flyway and sometimes those birds stop to rest amidst domestic flocks, said Dana Dobbs, a veterinarian with Washington state.

“The long and the short of it is the producer noticed that one day a crow flew in with some of his chickens and the next day, he literally described that they were dropping like flies,” she said.

“We want to contain and eradicate this disease as soon as possible to protect our commercial poultry industry as well as some of our backyard flocks that are selling eggs and doing things like that.”

The cases do not pose a risk to humans, and birds from the farms were not used for food.

Wildlife authorities in the Pacific Northwest said Friday that the virus seems to primarily affect waterfowl, but people who feed songbirds should take extra steps to clean their feeders frequently out of an abundance of caution.

There are no detections of the avian flu in commercial poultry in either state, state agriculture officials said Friday.

Previous : California prepares for energy shortfalls in hot, dry summer
Next : Mum’s warning as boy loses fingers and toes after waking up with horror rash