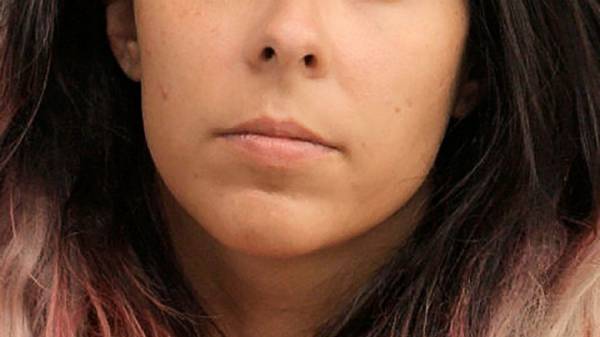 Autopsy: Texas boy’s cause of death ruled a homicide

HOUSTON — A 5-year-old Houston boy whose body authorities say was kept hidden in a storage unit before being discovered in an East Texas motel has been officially identified and his cause of death has been ruled a homicide, authorities said Tuesday.

The identity of Samuel Olson was confirmed following an autopsy conducted by the Harris County Institute of Forensic Sciences in Houston.

“The cause of his death is homicidal violence with blunt head trauma,” the institute, which conducts all autopsies in the county, said in an email. The institute did not provide additional details on the boy’s death and a spokeswoman didn’t immediately return an email seeking comment.

Theresa Raye Balboa, 29, who was the girlfriend of Samuel’s father, has been charged with tampering with evidence, a human corpse.

Prosecutors have said they plan to file additional charges against Balboa. Andrea Beall with the Harris County District Attorney’s Office said during a court hearing Monday that a murder investigation is pending.

Samuel’s body was found June 1 inside a plastic tote in a motel in Jasper, about 135 miles (215 kilometers) northeast of Houston. Prosecutors have said Balboa was on her way to Louisiana.

Police believe Samuel died weeks before he was reported missing on May 27, according to an arrest affidavit. He would have turned 6 on May 29.

Balboa initially accused Samuel’s mother and a man who presented himself as a police officer of taking the boy. Samuel had been living with Balboa since April 30, which was the last day he was seen at school. Authorities have not said why Samuel was staying with Balboa. Samuel’s father, Dalton Olson, lived at a different address.

Samuel’s parents had been involved in a custody battle over the boy after filing for divorce in January 2020.

Balboa’s roommate told investigators that Balboa called him May 10 and said the boy was dead, according to the arrest affidavit. The boy’s body was kept in the bathtub of the suburban Houston apartment where Balboa lived until she and her roommate placed it in a plastic tote and hid it in a storage unit on May 13, police said.

A tip from a friend of Balboa led police to the motel room in Jasper, where officers found her and the plastic tote with the boy’s body.

Previous : In vigil remembering Canadian Muslim family, a vow that ‘this is our city’
Next : New York City to end solitary confinement in jails