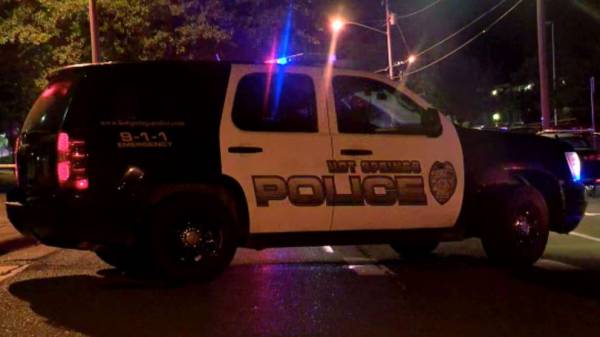 Police in Hot Springs, Arkansas, are investigating a shooting that occurred after a large fight broke out following a graduation ceremony.

The fight happened in a parking lot across from a convention center where the ceremony was being held for Hot Springs World Class High School on Thursday night, according to officials.

Injured victims were transported to local hospitals to be treated, police said. They did not confirm whether the injuries were from the shots fired.

Multiple agencies responded to the incident and the investigation is ongoing, according to police. No arrests have been made, they said.

Hot Springs Superintendent Dr. Stephanie Nehus acknowledged the incident in a Facebook update on Friday saying school counselors and staff will be working with students who witnessed events.

“We are heartbroken that these violent events took place following such a beautiful celebration for our graduates and their families. Our Law Enforcement Officers and staff will continue to do all that we can to collaborate with local law enforcement agencies/officials to complete an investigation,” Nehus said.

No current students or graduates were involved in the incident, Nehus said in an earlier post. “Our hearts and thoughts are with all individuals who suffered injuries tonight,” she said.

Hot Springs is about an hour west of Little Rock, Arkansas.

Previous : Flat in stunning building costs just £450 a month to rent – but wait until you see inside
Next : Floyd Mayweather fight cancelled at last minute as legend’s return postponed