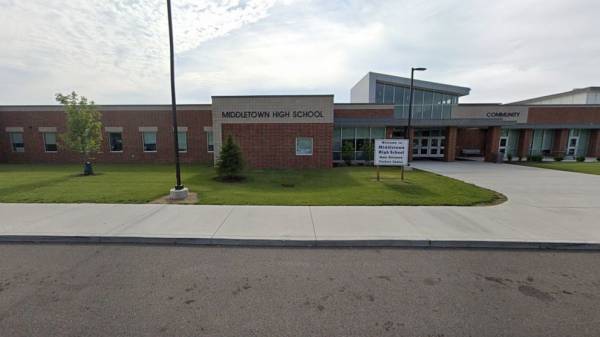 A 14-year-old girl died Tuesday evening after she was pulled from the water at an Ohio theme park, officials said.

Police were called to the Land of Illusion Aqua Adventure Park in Middletown after the teen went under water and did not surface, the Butler County Sheriff’s Office said. It was not known how long she was underwater, the police said.

Jones was airlifted to Dayton Children’s Hospital, where she later died, police and other officials said.

An investigation is ongoing.

In a statement released on its Facebook page, Land of Illusion’s owners said it closed down the water park and is cooperating with investigators to determine what happened.

“We ask that you join us in sending thoughts and prayers and our deepest condolences to our guest’s family and friends, as well as to the team members and guests who were onsite last evening during this tragedy,” the owners said.

The Middletown School District put out a statement alerting the community about Jones’ death.

Superintendent Marlon Styles said Jones was going to be a freshman at Middletown High School in the fall and the teen’s mother worked in the school system.

“We will be wrapping our arms around her during this extremely difficult time,” Styles said of Mykiara’s mother.

The school provided students, faculty and other members with information on counseling services.

“We extend our deepest sympathy and prayers to the family, friends, and teachers of Mykiara. We pray the family finds peace and comfort during this difficult time,” Styles said.