Why are empty shampoo bottles so easy to knock over? 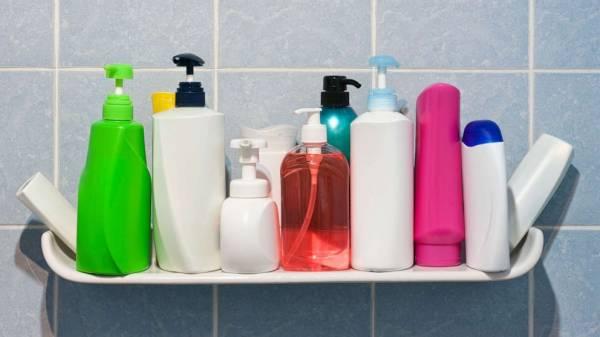 Knocking over a shampoo bottle is an annoyance most of us have experienced, especially when the bottle is almost empty and seems to fall at the slightest nudge.

In a recent article from The Physics Teacher, physicists knocked over shampoo bottles and showcased basic physics concepts such as center of mass and force of impact in a series of simple experiments.

An object with a lower center of mass is typically more difficult to tip over. This is the case when there is still enough shampoo left to weigh the bottle down. However, when a bottle of shampoo is nearly empty, the mass of the shampoo cap shifts the overall center of mass of the bottle to a higher position, making it less stable.

The authors also demonstrated what happens when a bottle is struck. In this short video, Jerome Licini, a physicist from Lehigh University in Bethlehem, Pennsylvania, made a pendulum by suspending a tennis ball on a string. They lifted the ball to various heights, then allowed it to fall against the bottle. The larger the initial angle of the string, the greater the force. Then they experimented until they found the smallest angle it needed to knock over an empty shampoo bottle — and 3 degrees was all it took.

Here, we share an infographic that illustrates their discoveries. Feel free to replicate these educational physics projects at home!