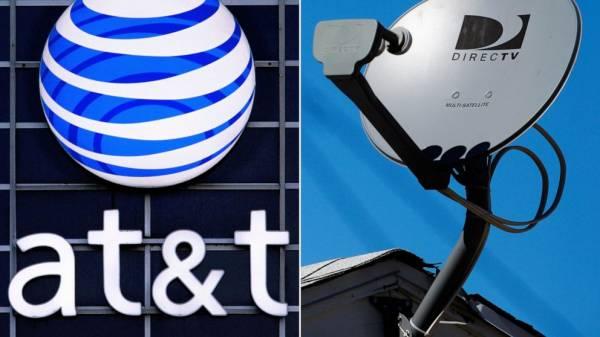 NEW YORK —
AT&T CEO Randall Stephenson is stepping down after leading the telecommunications giant for 13 years.

Stephenson, 60, will stay on as executive chairman until January 2021. During his tenure, Stephenson transformed the former Ma Bell into a conglomerate with the acquisition of DirecTV and the $81 billion acquisition of Time Warner.

His retirement last year was postponed after an activist investor questioned the elevation of Stankey and pushed for other changes. That dispute was settled in October. At that time the company said Stephenson would stay on at least through 2020.

AT&T is trying to adapt to the shift to streaming video, as subscribers to traditional cable and satellite TV services fall. In May, it’s launching HBO Max, a $15-a-month streaming service that will marry HBO shows with original programs and TV shows and movies from WarnerMedia. AT&T also has an online package that started as a cheaper service with fewer channels than a traditional bundle, but it is shedding customers after price increases. AT&T is now trying to downplay that service in favor of the new AT&T TV.

Like many companies it has also had results hurt by the pandemic. On Wednesday the company said revenue fell nearly 5% to $42.9 billion in the first quarter, and it withdrew its financial guidance for the year. The virus hurt results by $600 million due to canceled sports events like the March Madness college basketball tournament.