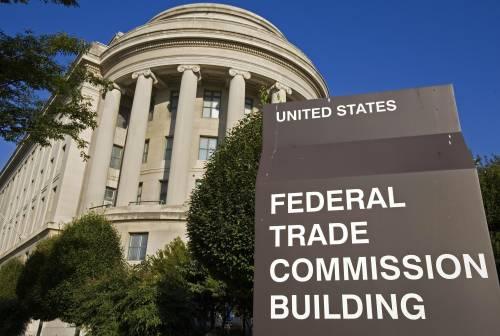 United States antitrust officials have ordered the country’s top tech companies to hand over a decade’s worth of information on their acquisitions of competitor firms, in a move aimed at determining how giants like Amazon and Facebook have used acquisitions to become so dominant.

More specifically, the Federal Trade Commission (FTC) seeks to determine whether these companies “are making potentially anticompetitive acquisitions of nascent or potential competitors.” Currently, the FTC typically doesn’t require these companies to seek approval of such small acquisitions in advance.

The FTC orders were sent to Amazon, Apple, Facebook, Microsoft, and Google parent company Alphabet, and they require the firms to produce documents and information “on the terms, scope, structure, and purpose of transactions that each company consummated between Jan. 1, 2010 and Dec. 31, 2019.”

In addition to determining whether current FTC requirements for companies to seek preapproval for a merger or acquisition are sufficient, the study also hopes to determine whether any of the tech giants are skirting these rules, FTC Commissioner Joseph Simons said on a call with reporters. The FTC does have the authority to break up past deals when necessary.

“It’s conceivable we could go back and initiate enforcement actions to deal” with “transactions that were problematic,” he said.

The wide-reaching request of these company’s acquisition strategies comes amid a broader reckoning for Big Tech, whose size, power, and business practices are increasingly being scrutinized by politicians and activists, as well as by the FTC and Department of Justice — each of which is conducting antitrust probes of several tech giants. At the same time, some lawmakers have criticized the FTC and the DOJ for not doing enough up till now to curb the growth of the tech giants and the resulting power disparity between them and industry rivals.

Current antitrust laws typically only require companies to seek preapproval from the FTC and DOJ for acquisitions valued at $94 million or more. But the laws include exemptions that sometimes allow companies to consummate larger transactions without preapproval.

Simons said the hope is that the study provides the FTC clarity on “what we are missing, why [certain acquisition notices] were not filed, the significance of the transaction and whether there’s something we need to change going forward.”

Previous : Wall Street Down 2% Friday Morning Spooked By US Threat of New Tariffs on China
Next : How tech companies are trying to make augmented and virtual reality a thing, again