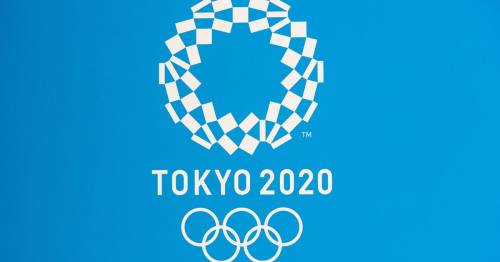 When is the 2020 Tokyo Olympics opening ceremony? Start time, dates and full schedule

One year later than billed, the 29th Olympic Games are finally upon us.

Set to be held in Tokyo, Japan, the largest sporting event on the planet is pushing through the pandemic to take place.

The coronavirus saw the Games of the XXXII Olympiad delayed 12 months and fears remain regarding the safety of the event.

On Monday, two of South Africa's football team became the first competitors to test positive for COVID-19 in the athletes' village in Tokyo.

There has been some good news for Team GB, with six athletes and two staff members recently resuming training after they were required to self-isolate after being identified as close contacts with a fellow passenger, who tested positive, on their flight to Japan.

Nevertheless, the bustling Asian city is ready and the action will soon be under way. 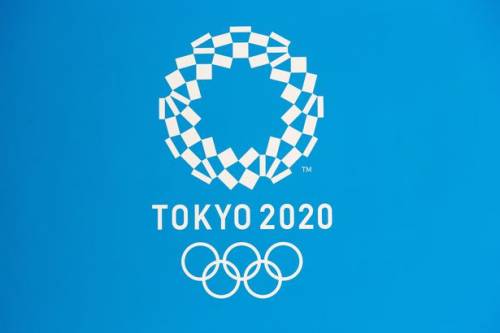 Here is everything you need to know ahead of the one-of-a-kind (hopefully) and long-awaited Games.

When do the Olympics begin?

After the 12-month delay, the Olympic Games in Tokyo, Japan will officially begin on Friday, July 23.

However, events are taking place from Wednesday, July 21 such as basketball/softball and football, although no medals will be awarded.

The Games run until Sunday, August 8.

Team GB will be hoping to repeat their success in Rio, Brazil four years ago when they finished second in the medal standings to the United States, claiming 27 golds and 67 top-three finishes.

When is the opening ceremony?

The official schedule states that the curtain-raiser will take place at the Olympic Stadium between 20:00-23:00 Toyko time – noon to 3pm in the UK on Friday.

The number of athletes attending the ceremony will be severely cut back because of coronavirus restrictions, meaning the run-time of the ceremony could be shorter than usual. 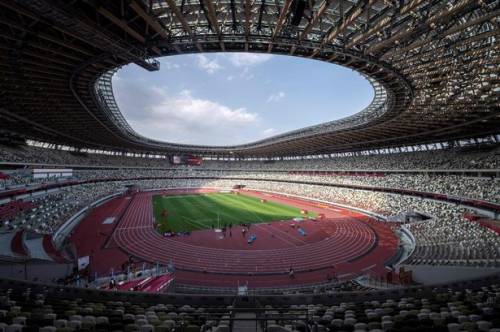 The National Stadium in Tokyo has been renamed ahead of the Olympic Games
(Image: AFP via Getty Images)

The beauty of the Olympics is its comprehensive nature, with a variety of sports being showcased by the world's finest athletes – this time 33.

As ever, events from the swimming pool to the running track will take place throughout the 18 days.

The BBC are set to air over 350 hours of coverage, with wall-to-wall action available to feast on.

Here is the full schedule.

How do you think Team GB will get on? Comment your predictions below.

Previous : From track and field to track and trace: How Olympics has been eclipsed by Covid
Next : Six Love Island stars face brutal double dumping – as co-stars decide who goes