UK Anti-Doping has finally received an internal report from UK Athletics into its relationship with disgraced American coach Alberto Salazar during a period when he worked with Mo Farah, the PA news agency understands.

The report, which is understood to include four-time Olympic champion Farah’s medical data, dates back to 2015 and was prompted by a BBC Panorama documentary on Salazar.

Five weeks ago, following the publication of an independent review of both the 2015 report and another undertaken two years later, UKAD chief executive Nicole Sapstead demanded to see the original report in full after UKA provided only an edited summary, reminding the governing body it was bound by the National Anti-Doping Policy.

UK Athletics responded by saying it was “wholly wrong and inaccurate” to suggest the organisation was “being obstructive in this matter or in any way failing in its duties”.

Earlier this month, the UK Athletics’ new chief executive Joanna Coates said the report would be handed over once confidentiality processes had been observed.

Salazar was banned for four years by the United States Anti-Doping Agency in October last year for violations of its policies. He has appealed against the sanctions to the Court of Arbitration for Sport. 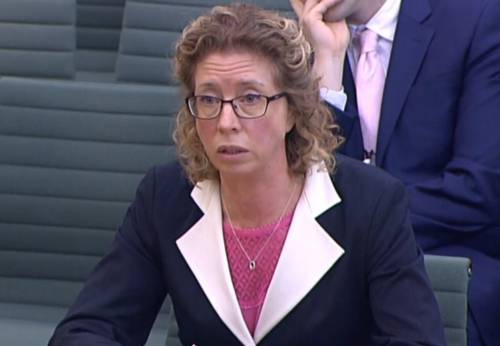 Farah, who has never failed a drugs test and is not accused of any wrongdoing, worked with Salazar from 2011 to 2017.

In her statement last month, Sapstead said of the 2015 report that “there could be information included that is of interest to us”.

The 2015 review was chaired by Sarah Rowell, who this week announced she would leave UK Athletics’ board at the end of this month, a year earlier than planned.

Rowell, who served as interim chair from February to August last year, told BBC Sport she had found it difficult to step back into an ordinary role on the board.

Previous : How the pro-Trump message machine is seizing on anti-lockdown fever
Next : Trump: FDA Grants Emergency Authorization of Remdesivir to Treat COVID-19