With no true superstar and ravaged by injuries, the Toronto Raptors’ determined defence of their NBA title makes them the league’s most impressive team, says Mike Tuck. 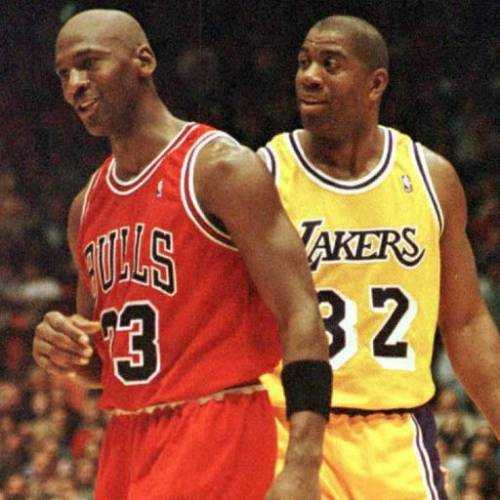 The Toronto Raptors are not your typical NBA team but, in my eyes, they are most impressive team in the league this year. They were written off at the start of the season and that has been a driving factor and motivator for them. They have had a bunch of guys all step up to the challenge following last summer’s departure of Kawhi Leonard following their maiden NBA championship win.

When the current was put on hold, the Raptors owned a 46-18 record, identical to their record after 64 games in the 2018-19 season. They have the third-best record in the league, a couple of games better than Kawhi’s Clippers. 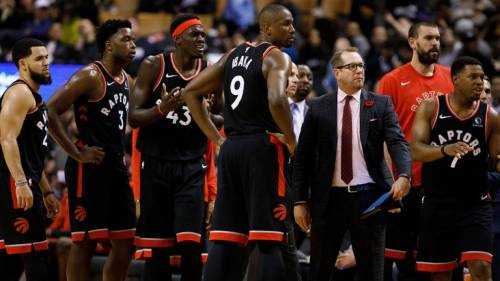 Image:
Nick Nurse pictured with his Raptors players during a timeout

Toronto are benefitting greatly from the player development path the organisation has put in place. The team is consistently being fed with players from (their G-League affiliate team) the Raptors 905. I think that structure is the key to the Raptors’ success. You have guys like Chris Boucher consistently coming into the Raptors system ready to go and ready to prove themselves.

You also see the Raptors players in attendance at those 905 G League games. There is a culture with a family atmosphere around the organisation. They all play for each other. Up in Canada, cut off from the rest of the NBA, the Raptors are their own little family and they have their own thing going on. 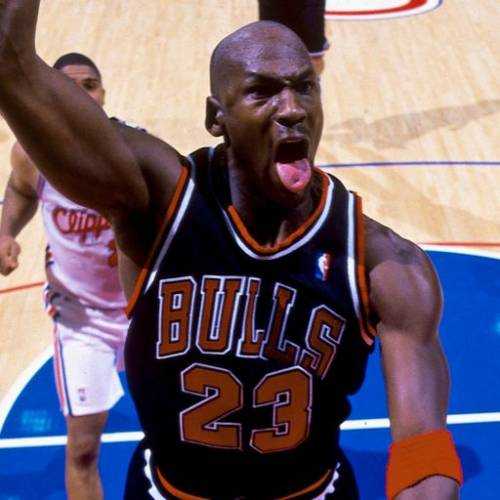 Watch Heatcheck every Wednesday at 8pm

Join Ovie, Mo and Jaydee for Heatcheck on Sky Sports Arena every Wednesday at 8pm

How will the current layoff affect the Raptors? Look beyond their record and remember that they had a lot of injuries this season. This downtime will be great for them. Powell missed 20 games, Marc Gasol missed almost 30 games. This time off will give all the players a chance to recover and reset.

I talked to Raptors assistant coach (and former BBL coach) Fab Flournoy on Tuesday over Zoom and he was 45 minutes late for our meeting because the Raptors players were doing workouts and wanted to stay longer on the court. That shows the Toronto guys are itching to get back out there and get as many shots up as they can. I think the Raptors will definitely be ready to go and will pick up where they left off if and when the season resumes. 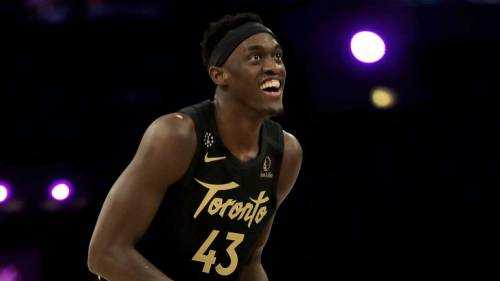 Pascal Siakam is the obvious choice for Raptors’ player of the season so far but I would put Kyle Lowry right up there with him. They are the most valuable assets on the team right now and both should end up on All-NBA second or third teams at the end of the year.

It has been Siakam’s first year in a leading role and he has embraced the challenge head-on. He plays with no fear, he is very crafty and he’s one of the hardest players to guard in the league. He has put up career-best numbers in virtually every statistical category this season, the best being scoring where he is almost up to 25 points per game (23.6) despite having increased responsibility and extra defensive attention he is getting from opposing teams. He fully deserved his first All-Star appearance. 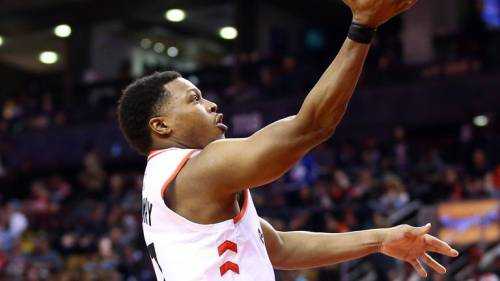 Kyle Lowry leads the Toronto Raptors to their biggest comeback win in franchise history, a 110-107 win over the Dallas Mavericks

Siakam has been the most impressive Raptors player, but Lowry is the most valuable guy on the team. As a veteran guard, he probably doesn’t get the respect or credit he deserves but he now has six straight All-Star appearances and he led the team to their first championship last year. He is cementing himself as the greatest player in franchise history.

At 33, he is still doing great things, averaging over 19 points, four rebounds and seven assists per game and shooting over 35 per cent from three-point range. There are only two other players to put up those numbers at that age – Larry Bird and LeBron James.

We have spoken before about the leap Siakam has made this season but he is not the only Raptors players to take big strides forward. Norman Powell nearly doubled his scoring average this season and has shot over 50 per cent from the field. He has been that perfect role player, a great bench guy who can shoot and play above the rim. He does a little bit over everything.

Fred VanVleet has made significant improvements too. He is averaging 17.6 points per game, up six points from last season, and he has also improved his rebounds, assists and steals. He can play. He has proved he is a starter not only on this team, but anywhere in the league. He is very controlled, a great playmaker and, as we know from last year’s Finals, is always ready to knock down a big shot. 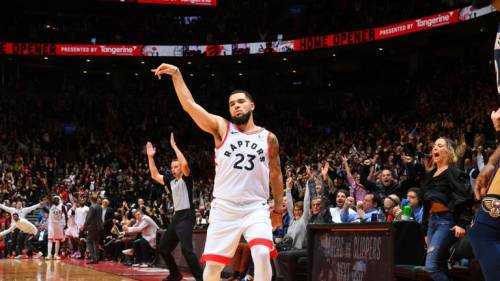 Fred VanVleet fires for 29 points against the Brooklyn Nets

VanVleet is a guy who fought tooth and nail to get into the league and, when he got a chance on the biggest stage, really stepped up to the occasion. Now he has really come into his own and it is a great thing to see.

The Raptors have had no shortage of great games this year. The franchise-record comeback against the Dallas Mavericks on December 22 tops my list. The thing that impressed me most was the fact it was the second game of three over four days and they were without Siakam, Gasol or Powell. Down by 30 with a couple of minutes left in the third quarter, then Lowry just went off! 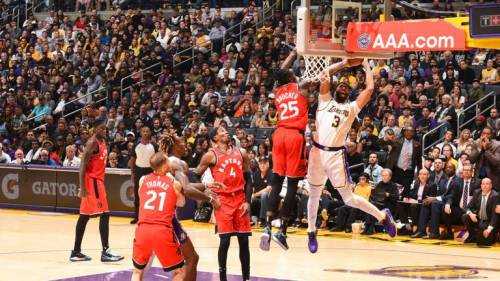 Toronto were also shorthanded – without Lowry and Serge Ibaka – when they beat a full-strength Los Angeles Lakers at Staples Center on November 10. That game came in the middle of a long road trip and no one picked them to win that. Different guys stepped up in that game.

Rondae Hollis-Jefferson and Terence Davis came off the bench and combined for 38 points. Boucher made a couple of great plays down the stretch of that game. And they held LeBron James to just 13 points.

The way the Raptors responded to their demoralising 16-point Christmas Day loss to the Boston Celtics when the teams faced off again on December 28 was another great performance. This was at a point of the season where it wasn’t clear how good Toronto were going to be. This was a game where they needed something to go right and once again Lowry stepped up, dropping 30 points to seal the win.

There is nothing better than a comeback revenge win so soon after a bad loss. There is no better feeling than that. A great defensive effort helped them on that night.

Is there anything the Raptors could have done better this season? I’d like to see their points per game numbers increase. They average 113.0 points per game, only 12th best in the league. I’d like that number to be higher although it also speaks to the style of basketball they play. Toronto are a grind-it-out, defensive team and there will be fewer possessions and therefore fewer opportunities in their games.

The biggest thing I noticed this season was the Raptors’ need to be more consistent against the better teams. There are those wins over the Lakers and Celtics but they’ve also suffered close losses to Boston and Miami. The volume of injuries they were dealing with probably played some part in that.

Being consistent against the best team cements you at the top of the table. Inconsistency in those games leaves a chink in your armour that rivals believe they can exploit.

Want to watch even more of the NBA but don’t have Sky Sports? Get the Sky Sports Action and Arena pack, click here.

Previous : Trump lashes out at scientists whose findings contradict him
Next : US Exits Open Skies Treaty in Another Step Toward Destroying Global Arms Control Framework