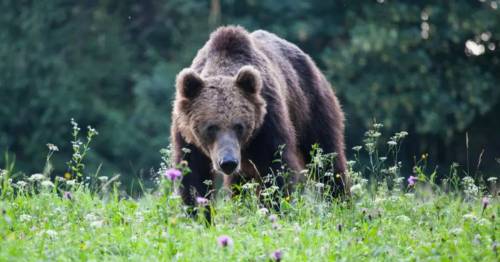 A bear tried to sneak into the venue hosting one of the first events of the Tokyo Games.

Bears are common across Japan and regularly spark frantic hunts when they venture into towns, where they have been known to attack and even kill local residents.

Fukushima police confirmed the furry intruder was spotted just hours before Japan's 8-1 victory over Australia at the softball venue there.

A statement said: “A guard found a bear inside Azuma Sports Park early in the morning yesterday. We also received similar information this morning.

“We couldn’t find or capture the bear, and while there won’t be any spectators at the stadium, we are on alert and searching for the bear around the site.” 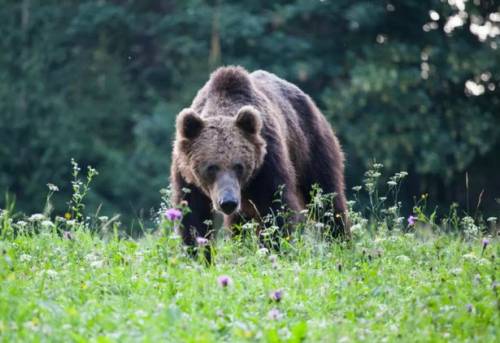 Officials are on red alert after the bear was spotted

Last month, a brown bear sparked a massive search involving police and local hunters after it rampaged through the northern city of Sapporo, which will host the Olympic marathon.

The bear mauled a soldier and a pedestrian who was hospitalised after the attack. It was shot dead after a chase, during which it was seen in a residential street, crossing a busy road and trying to get into a military barracks.

Team GB got their Olympics underway in fine style as Ellen White struck twice for the women's football team in their opening game against Chile.

It was enough to seal a 2-0 win as the Manchester City striker scored either side of half-time. 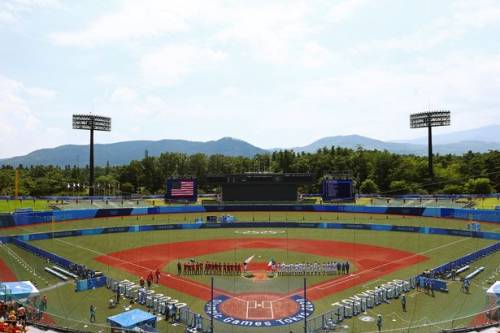 Lucy Bronze's deep cross was nodded back by Lauren Hemp and White cashed in from six yards after 18 minutes to open the scoring having already had a goal disallowed.

She added her second 17 minutes from time when her flick was laid off to Bronze by Nikita Parris and Bronze crossed for White to acrobatically volley in from six yards.

Great Britain now face the hosts in Sapporo on Saturday before playing Canada in Kashima to complete Group E next Tuesday.

Previous : Brisbane to host 2032 Olympic Games as Australia set to stage its third edition
Next : Olympic athletes assured they will be able to compete if deemed close Covid contacts