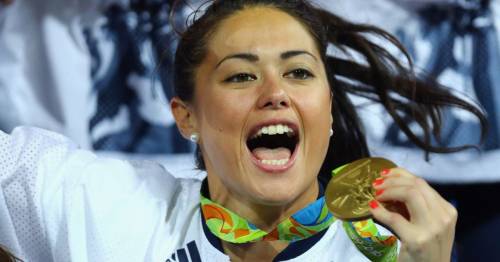 It is crunch time for Olympians.

With the Tokyo Olympics around 10 weeks away, everything is at stake for these athletes that have dedicated their lives to gaining selection for the most prestigious sporting event in the world.

Hours upon hours of cruelling training, the highs and lows, the injuries, the missed times with friends, the absolute dedication to what they want to achieve… it is all building to a crescendo right now.

Selection is at various stages depending on what sport you are in, but many will be sweating to know if they make the cut. Every training session, match or competition will feel crucial right now.

The reality is that there are few with guaranteed places, only the best of the best – the rest will be feeling this enormous intensity building over whether they have done enough. This process creates the greatest joy and the greatest heartbreak, there is nothing in between. 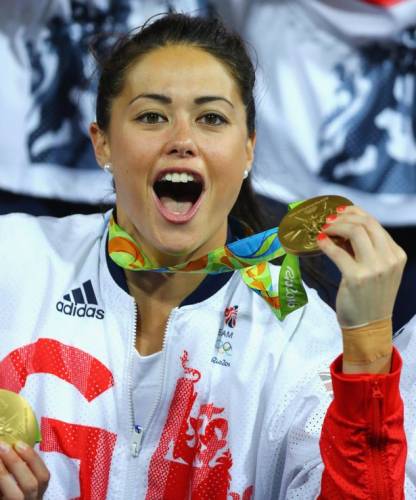 Sam Quek shows off her Olympic gold medal to prove missing out in 2012 was only a slight setback
(Image: Getty Images South America)

As an Olympic athlete, you are not built to be ‘alright’ with not being selected. If you had that attitude, you wouldn’t or shouldn’t even be in the mix.

I have felt both extremes of this process. Not being selected for the London 2012 Olympics was one of the worst moments of my life. I had given so much and wanted it so badly that to not achieve it was nothing but devastating.

The truth is that it took me months to get over it. In fact, I almost gave up. Thankfully I didn’t and was able to feel the other end of the spectrum with the Rio 2016 Olympics which ultimately ended in Gold.

Everyone will be nervous about injuries as well. They are likely to be in the best physical shapes of their lives this close to the Olympics, but a bad injury could come from anywhere.

When you add in that athletes will feel the pressure to perform in every training session and match, there is no taking it easy to avoid injury. They have to be at 100% and pray that injury stays clear. Every little niggle they get will terrify them and this will only add to the intensity of the moment. 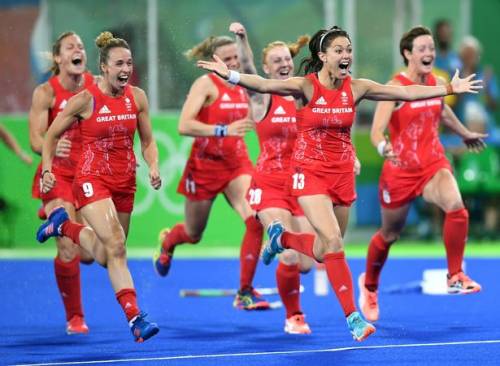 Quek leads her team-mates after securing a gold medal at the Rio Olympics
(Image: Getty Images)

So, I feel excited and nervous for all the athletes. They are on the brink of the one of the greatest times of their lives but unfortunately it won’t be like that for everyone. There will be devasting heartbreak for some and my heart will go out to them as I have been there.

For some, it might be their last shot at it but for the ones who can have another go for the Paris 2024 Olympics, they must not give up. They will feel like there is no point continuing but my story should be a signpost to them that that is not true. If I had given up after London 2012 then I wouldn’t even be writing this column.

Not giving up changed my life.

I truly wish every hopeful Olympian out there the best of luck.

Previous : Brits working from home would like to do their job from Spain, US and Italy
Next : UK sanctions Myanmar Gems Enterprise in bid to cut off junta funding