Wolves face Spanish side Sevilla in the last eight of the Europa League.

Here, the PA news agency focuses on the LaLiga club.

Impressive, to say the least. Sevilla have come back from lockdown to go unbeaten in 11 matches. It was a run which secured them a fourth-placed finish in LaLiga and a place in next season’s Champions League. 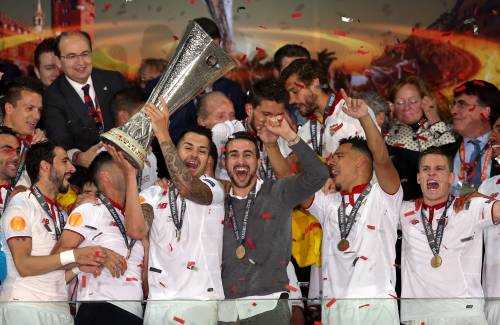 Unrivalled. Sevilla have won the competition a record five times, twice in its previous guise as the UEFA Cup and three times in a row between 2014-16, including a 3-1 victory over Liverpool. 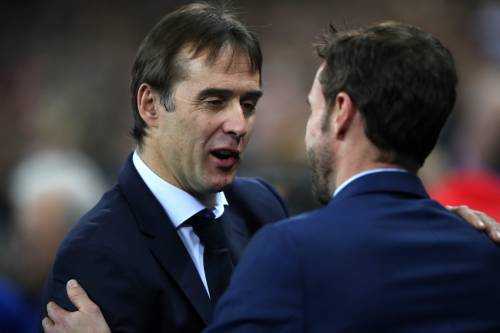 Julen Lopetegui was appointed head coach in June last year. The former goalkeeper was Spain boss for two years but was dismissed before the start of the 2018 World Cup following the announcement of his agreement to join Real Madrid. He lasted 138 days at the Bernabeu before being axed following a 5-1 defeat by Barcelona.

Munir El Haddadi is expected to return to the side and will worry the Wolves defence. Of the former Barcelona winger’s 10 goals so far this season, five have come in the Europa League.