Formula One teams will have to reduce their spending even further next year as organisers attempt to avoid the “tragedy” of losing any marque during the coronavirus pandemic.

F1 managing director Ross Brawn has revealed the cost cap for the 2021 season is set to be cut to 145million US dollars (about €132m) and could fall further in subsequent years. Prize money will also be more evenly distributed to ensure the sustainability of the competition.

A 175million US dollars (about €159m) cap on race car performance spending was set to be introduced next year in a new rule designed to make F1 more competitive and put a lid on increased spending.

But talks on altering the figure have been held with the FIA, motor racing’s governing body, in the wake of the Covid-19 crisis, and are now nearing a conclusion. 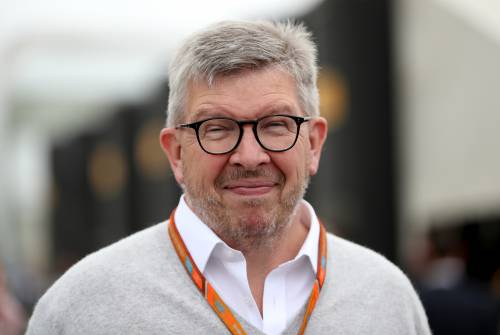 F1 managing director Ross Brawn told Sky Sports: “There has been a lot of consultation and we are in the final stages. We’re going to start with a cap of 145million US dollars and then the discussion is how much further down we can drive costs in the next few years.

“There is going to be a much more equitable prize fund in the new agreement. The midfield teams in particular are going to be much better off in terms of their proportion of the prize money.

Attempts to impose a lower budget cap have proved a thorny issue, with Red Bull, Mercedes and Ferrari already spending more than double annually the 175million US dollars cap that had been due to come into force in 2021.

Ferrari team principal Mattia Binotto warned in an interview with The Guardian last month that the Italian giants may consider their future in the sport if the “demanding request” of a further spending cap was introduced.

But Brawn said: “It has become very clear, from talking to the management of the teams. The message is clear. We’ve got to cut costs and have a reduction of the cost cap.

“We will judge at what level we should support the prize fund over the next six to 12 months because obviously we want to keep the line-up. If we lose some teams in this period it would be a tragedy.

“We need to look at what the calendar looks like and what income is like for the rest of the season and then sit down with the teams and find a way of continuing on this journey. 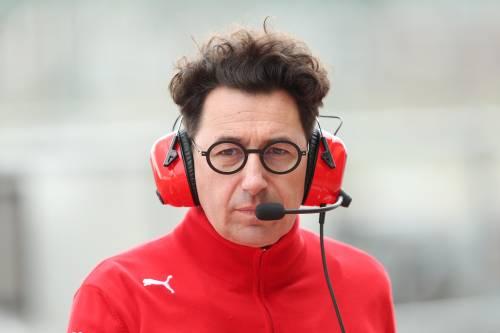 “The budget cap initial objective was for a more competitive field. In the situation we have now the economic sustainability of F1 is the priority and I think that counts as much for the big teams as it does for the small teams. We have 10 very good teams in F1 and we want to keep it that way.”

F1 bosses are hopeful that the delayed season can get under way with the Austrian Grand Prix on July 5 following the postponement or cancellation of 10 races.

“We are working very closely with the FIA,” Brawn said. “They are putting together the structure we need. Everyone will be tested.”