Roger Federer has ruled out a return to tennis until next year after revealing he has undergone further surgery on his right knee.

The 38-year-old has not played competitively since his Australian Open semi-final defeat to Novak Djokovic in January, having had his first bout of surgery the following month.

And with the tennis season still under lockdown due to the coronavirus pandemic, Federer has now written off the prospect of making a return until the new year.

In a message on his social media channels Federer wrote: “A few weeks ago, having experienced a setback during my initial rehabilitation, I had to have an additional quick arthroscopic procedure on my right knee.

“Now, much like I did leading up to the 2017 season, I plan to take the necessary time to be 100% ready to play at my highest level.

“I will be missing my fans and the tour dearly but, I will look forward to seeing everyone back on tour at the start of the 2021 season.” 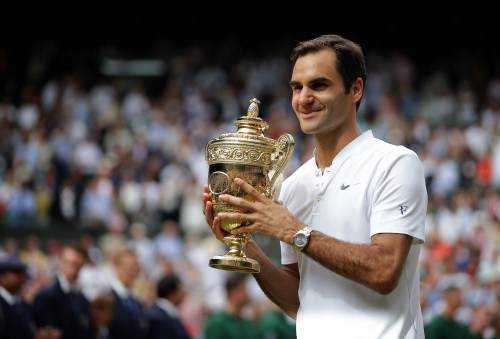 Federer’s decision mirrors his move to prematurely shut down his season due to the same injury in 2016, returning to win two more grand slam titles the following year.

The ATP Tour is currently shut down until at least the end of July due to the pandemic, with the US Open and French Open still set for a hectic back-to-back schedule in August and September.

However Federer’s absence is another blow to the sport, with Novak Djokovic and Rafael Nadal having already cast doubt on the wisdom of staging the US Open in the current health crisis.

Djokovic this week called the current quarantine restrictions for New York “quite extreme” and intimated he could delay his own return until Paris the following month.

Previous : Drones deployed during marches were not to spy on protesters: Authorities
Next : Lebanese Protest Local Currency Devaluation in Beirut