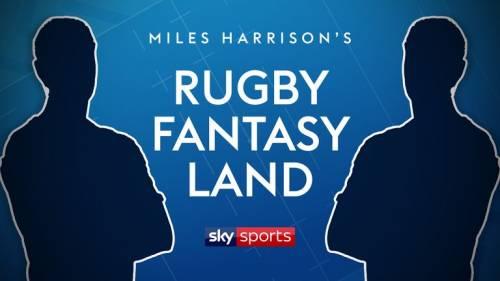 In the latest instalment of Miles Harrison’s Rugby Fantasy Land XVs, he picks his pre-1994 Golden Oldie tighthead prop to take on a ‘Young One’.

These are teams with players who raise the spirits, ones that get you out of your seat. This could be down to their flair, skills and speed or because of their power, strength and physical presence.

These fantasy teams are not claiming to have the very greatest players in their positions although in all cases they are inevitably truly great players, the selection is about making sure that these teams would play the most amazingly entertaining rugby that the selector could possibly dream of.

We are back to the front row where we two of Wales finest in Graham Price and Adam Jones. 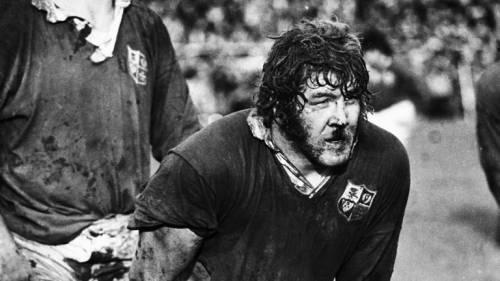 One of those selections that, in part, comes down to one day in Paris in 1975 when Graham Price made his debut for Wales. ‘They’ll never believe it in Pontypool’, exclaimed Nigel Starmer-Smith in his commentary.

Apart from the Barbarians wonder try in 1973, it remains my other great ‘out of the seat’ moment as a child growing up to love the game. But, Price followed that dramatic start to his career with world-class consistency of performance. Anyone who can cover the Parc des Princes pitch at the end of such a gruelling match like he did that day is made for this fantasy match.

The Young One: Adam Jones 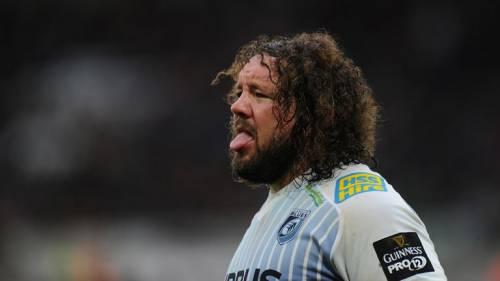 Some players just make you smile, partly through admiration and appreciation but also because they play with a smile and Adam Jones did that, remember his drop-goal attempt for the Blues!

Don’t get me wrong, the hair was great as well but underneath the mop lay a player of great distinction who would always understand what he needed to do in all aspects of the match to be the perfect team man.

To see him on the match team-sheet wearing the same shirt number as Graham Price on the opposition would also be a genuine cause to smile again.