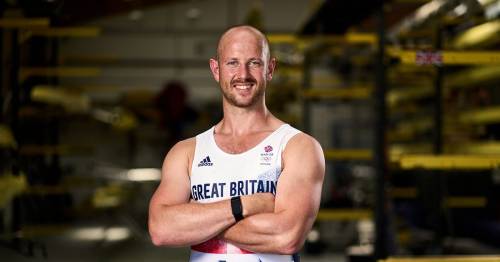 Matt Rossiter: Being as oar-some as Fab Fours of yesteryear is THE ultimate challenge

Since the glory days of Redgrave and Pinsent it is the boat in which Britannia has ruled the waves.

For 21 years British rowing has produced warrior crews to keep the best of the rest at oar’s length.

And now Matt Rossiter, who as a kid cut out pictures of Olympic champions to stick on his wall, gets his shot at extending the run.

It is the stuff of dreams for the 31-year old who joins Ollie Cook, Rory Gibbs and Sholto Carnegie in this year’s boat – but it comes with a weight of expectation heavy enough to sink a ship.

Rossiter said: “I’d be lying if I didn’t say a lot of what’s been before has been incredibly inspiring.

“There used to be a rowing calendar in which crews that won medals the year before would feature. 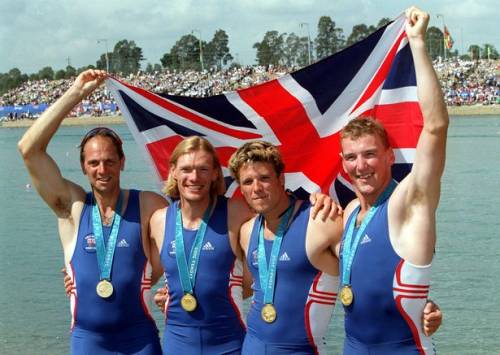 “The GB four from the early 2000s were in that when I was like 15 and I used to cut out their photos and put them on my wall. So when I was then brought onto the team it felt awesome.

“But gone are the days when the coxless four was THE boat. It’s obvious the world has caught up a bit.”

This British quartet are European champions but given that race in April was their first since the 2019 Worlds it is hard to know with any certainty where they stand. 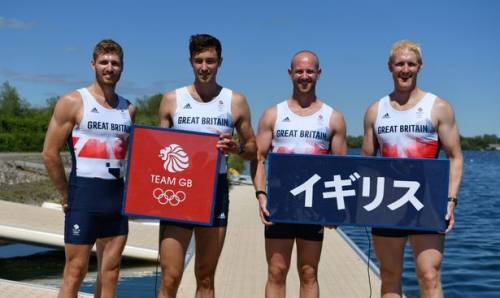 That, however, will cut them little slack from those who have known nothing in their lifetimes but Fab Four glory.

And Rossiter, 31, admits that brings a pressure which at times has even led him to question the support from greats of yesteryear James Cracknell and Sir Matt Pinsent.

“Sometimes there’s a feeling the Cracknell/Pinsent generation kind of revel in the team not performing as it should,” he claimed. 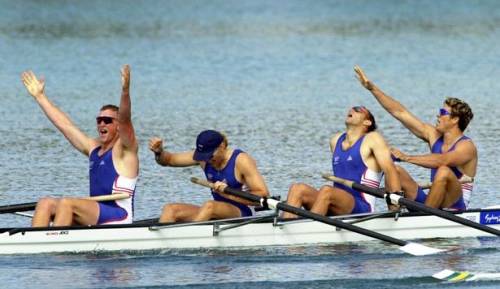 “That’s not particularly helpful, that ‘in our day we used to win gold’ stuff. And sometimes it will get to me that certain people seem to get enjoyment out of us not doing as well as they did.

“Ultimately we don’t have to do it because GB has done so well in the past. Our only expectation comes from ourselves.

“That said, if we can get gold, make people happy and provide some joy in this period that’s been so s**t for so many then that would be absolutely fantastic.”

Perhaps wisely Rossiter tries to steer clear of the choppy waters of social media, having “engaged a bit with some of that expectation” earlier in the Olympic cycle.

“I tend not to bother going on Twitter to read what people say so I don’t really allow it to get to me,” he added.