The 24-year-old Germany winger joined City from Schalke in 2016. 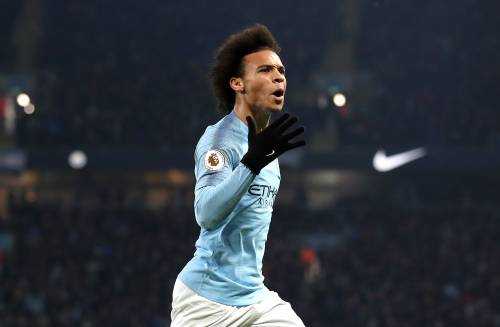 City manager Pep Guardiola revealed just over a week ago that Sane had rejected numerous offers of a new contract and wanted to move elsewhere.

It is understood Bayern, who have long been linked with the player, will be paying €22m in wages, which is double what City were offering.

Previous : As virus roars back, so do signs of a new round of layoffs
Next : Analysis: Virus surge forces Arizona gov’s hand on masks