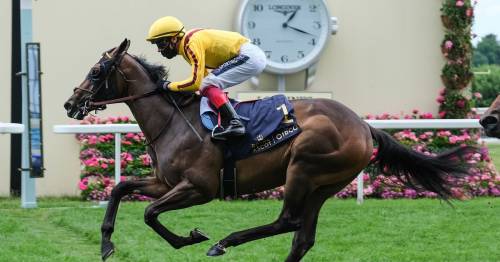 Purchased at Book 1 of the Tattersalls October Yearling Sale for 190,000 guineas by Ben McElroy from Tally-Ho Stud in Ireland, the star filly returns to the top meeting 12 months after taking the Queen Mary Stakes.

The daughter of Kodiac then went on to win the Group 1 Darley Prix Morny at Deauville and Ward believes his filly has developed physically and mentally since last year.

Ward said: “She was purchased at Tattersalls and brought back over to the States to be broken and trained.

“She had her initial debut over there (America), which we won, and we then brought her back over for Ascot and then also for France where she won the Prix Morny.

“She has mentally developed (since last year). She’s well-travelled and seasoned. You can see where she’s really matured and settled in now. She’s carrying her weight a lot better this year.” 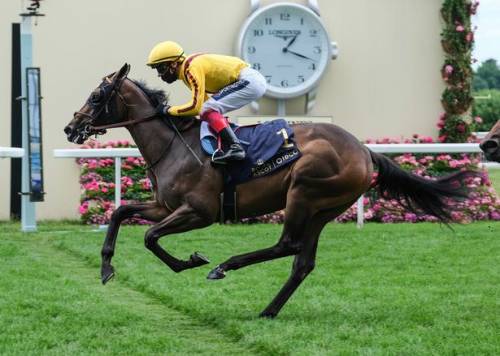 Campanelle makes her seasonal debut in the Commonwealth Cup next Friday, with the Group 1 Darley July Cup at Newmarket also under consideration for this season.

Currently stabled in Newmarket, Ward watched the filly’s work on the Rowley Mile yesterday morning and was pleased with what he saw.

Ward added: “Campanelle had a gallop over at the Rowley Mile in case she runs, as we hope, at Ascot. She’ll probably then be pointed for the July Cup.

“She went beautiful over the track, so we are excited about that. She followed Maven who runs in the Kings Stand, a little bit of a lead horse to see where she is going, but she looked like she’d trained over there every day – it’s a beautiful gallop.”

Campanelle is 4-1 favourite with Paddy Power for the Commonwealth Cup, while Maven is 12-1 with the same firm for his assignment.

Ward became the first American trainer to win a race at Royal Ascot in 2009 – and he has added ten more since. 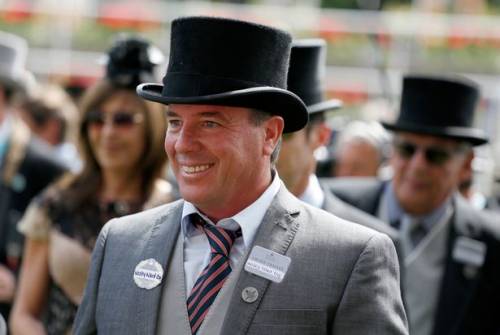 He plans to have several runners during the week, including Tattersalls October Yearling Sale purchase Ruthin.

She will take in either the Queen Mary or Windsor Castle next Wednesday.

"You don’t know until you let them go a little bit.

"My initial breezes are only 1/8 of a mile, not even a 1/4, and you could tell that she was a very strong filly and fast as well.

"The further we went in distance in her workouts the more I was leaning to her; this was one of my favourites.”

Previous : Harry Cobden to return at Newton Abbot on Friday after surgery on fractured cheekbone
Next : Fears over unvaccinated cops at G7 summit as police leader blasts jabs ‘betrayal’