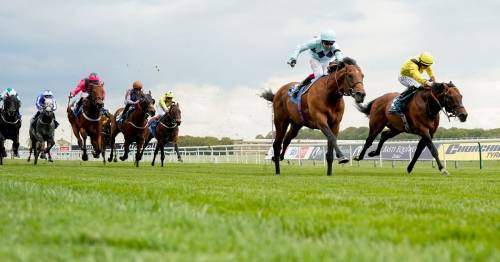 The top sprinter continued his preparation for the Group 1 sprint when working on the Lambourn gallops this morning.

Four from five in his career so far, Starman was last seen on a racecourse when taking the Duke Of York Clipper Logistics Stakes on May 12.

Walker, who won the Sandringham Handicap at the royal meeting in 2018 with Agrotera, is thrilled that the four-year-old has continued to blossom since.

"He's very straightforward, a massive horse, big and imposing, magnificent to be around.

"He's got that presence, he's the real head turner in the string. 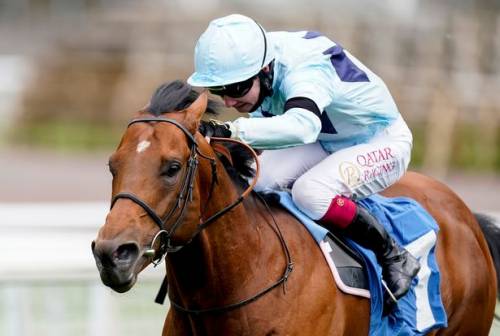 "He worked this morning, his last proper piece of work that went very well.

"We are really happy with him and everything so far has gone well since York so we are very pleased at this stage."

Walker hopes the rain stays away from Berkshire for Oisin Murphy's mount in the build-up to June 19, as his stable star is able to show his turn of foot on a fast surface.

"Nahaarr got pretty close to us at York. Dream Of Dreams is a Group 1 winner," he added about the opposition.

"I feel they are both probably at their best, I hope don't regret saying this, with a bit of dig in the ground.

"So I think if it's good, honest, fast summer ground then it will play into our favour slightly."

Starman's owner David Ward will also be represented by Primo Bacio in the Coronation Stakes.

A scorer at Listed level, she proved her 100-1 fourth in a Group 3 prior to that was no fluke – and Walker is delighted to be represented in another big race on the Saturday card.

Both contests are part of this year’s QIPCO British Champions Series.

"Primo Bacio really has improved a ton from two to three," he said. 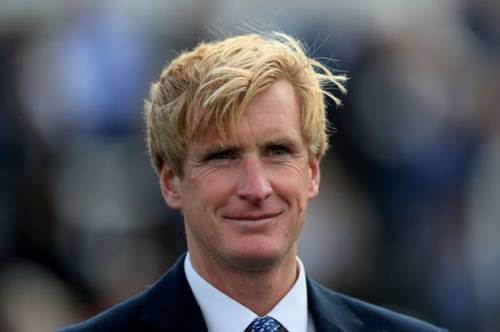 "Her work all spring has been of a really high quality and she has not put a foot wrong."

And as long as the Kingsdown Stables boss has a bit more luck on his side than 12 months ago with his team, he will be happy.

His runner in 2020, called Swindler, was withdrawn after misbehaving before the start.

"Most years they whittle down through either not being good enough, injury or whatever it may be," he said about formulating his squad.

"For example last year having one runner in Swindler that had to be jogged down to post and then got to the gates and refused to go in.

"So that's normally how Ascot rolls for me so it's great to be going there with what looks a really strong team and I'm under absolutely no illusions it's the hardest place on earth to win races, having tried and failed so many times.

"But I do feel I go in there this year with a bunch that I think really deserve to be there and have got great chances."