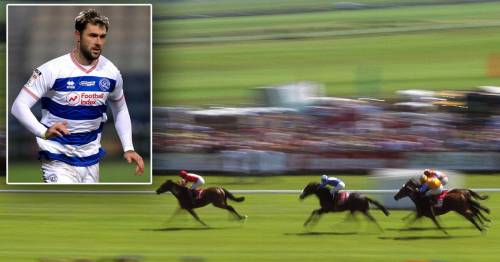 QPR striker Charlie Austin is a week away from making his managerial debut in the £2 million Racing League.

Used to playing in the second tier of English football, Austin will be hoping his squad will be able to defeat some of the top names in the sport.

He leads Goat Racing in the competition, which features 12 teams going head-to-head at different racecourses each Thursday, from July 29.

For six weeks, Austin has trainers George Scott, Charlie Fellowes, Tom Clover and Hugo Palmer on his side for the tournament.

Jockeys Callum Shepherd, Laura Pearson and James Doyle will partner the 30 horses permitted in each team.

Overall the competition, which starts two days after QPR are due to play a pre-season match against Cambridge United, is worth £2 million. 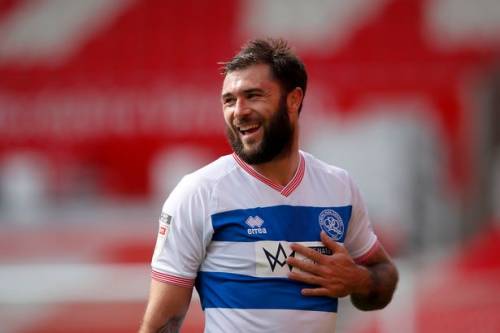 Fallon believes they have the right credentials to make a winning challenge in the races, worth £50,000 each.

"The team is made up of stars, with record-breaker Hollie, who rode over 100 winners last year and Jack, who has consistently been riding 100 winners," he said.

"The team’s trainers – Michael Bell, Ed Dunlop, James Fanshawe and Roger Varian – are all Group 1-winning trainers, so it doesn’t get much better.

"I’ve been incredibly fortunate to ride for these trainers, who all have top-quality horses, and they consistently create winners on a week by week basis.

"We’re a very strong team and I’m very pleased to be a part of it."

Austin will also be competing against model and presenter Rosie Tapner, who manages Team Swish.

"Racing has become an absolute passion of mine the last few years and I am so excited for the competition ahead," Tapner said.

Previous : World faces going ‘back to square one’ as more Covid variants emerge, WHO warns – World News
Next : Europe Could Have Been Hit With COVID-19 Earlier Than China, New Study Reveals