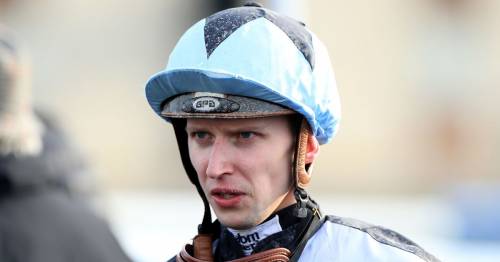 Alistair Rawlinson faces a second operation during his recovery from a horror fall he suffered at the start of the week.

The jockey broke his ankle and four ribs in the incident at Windsor Racecourse on Monday evening.

While he avoided serious injury and returned to action at Yarmouth on Thursday, Rawlinson was not so fortunate and was assisted by on-course medics for 45 minutes.

At hospital it was found he had broken his ankle and four ribs.

Rawlinson told his Twitter followers on Thursday that he had some complications, but he was grateful to have not been more seriously hurt. 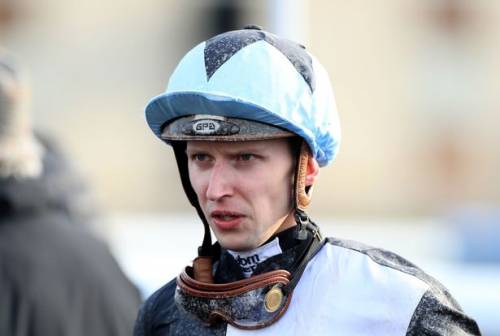 "Just an update on what’s happening so far with the body as you might of read the ankle is the main problem," he said.

"I’ve so far had one operation on my ankle but they had to stop half way through because of the swelling.

"I will have to have a second operation as soon as the swelling has gone down to fix the rest of the breaks and fragments left in there. They had to stop the first operation because my skin was too weak after the dislocation and with too much swelling the wounds just wouldn’t heal (and) would create far to many complications.

"I still think I am awfully lucky and someone was definitely looking down on me. I now just want to thank everyone from friends, family, trainers, owners,strangers I’ve never even met for all the kind messages and phone calls of support well wishes and advice I’ve had they’ve been utterly amazing.

"Dr Jerry Hill, the BHA, PJA and IJF have also been brilliant through everything also.

"Honestly from the bottom of my heart I’m so grateful thanks again guys I’ll keep you posted."

Buckell was passed fit to resume race-riding, several days after X-rays on his neck showed he did not have any lasting damage.

His agent Simon Dodds said he would focus on physiotherapy to treat the area of impact.

Previous : Will The Queen be at Royal Ascot 2021 to see year’s winner Tactical race for big double
Next : All the new cruise ships launching in the UK this summer from Virgin to P&O Cruises