Gary Neville: ‘What is the risk we’re willing to take to bring football back?’ 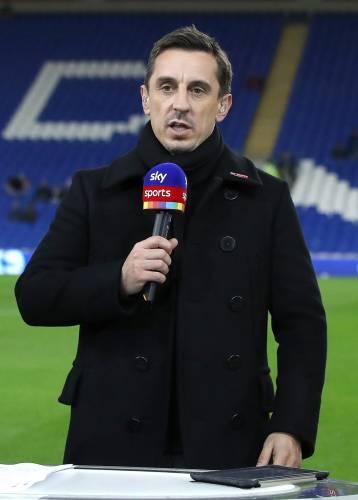 Gary Neville has stressed football would not return for months were it not for the huge economic impact of coronavirus.

The UK is on lockdown until at least May 7 but the Premier League is working on its ‘Project Restart’ to get the 2019-20 season finished, while the English Football League board and its clubs are also holding meetings on a regular basis.

Neville told Sky Sports News: “We’re hearing different things every day, but I think if this was a non-economic decision, there would be no football for months. What we’re seeing now is that people are assessing risk. What is the risk we’re willing to take to bring football back? 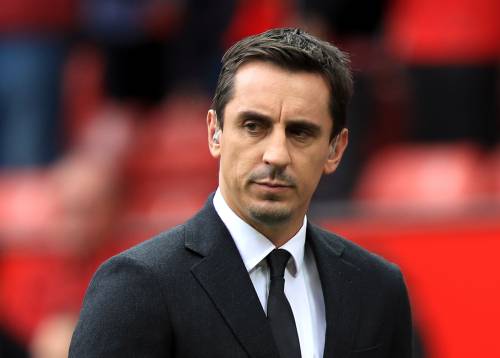 “If people are really serious about putting health first, we wouldn’t be discussing football returning at this moment in time, but players themselves will want to go and play.

“Players at the lower levels will want to go and play because they’ll recognise that the alternative is bad – 1,400 players are out of contract in three months so they’ll need football to resume so their livelihoods can continue.”

Neville’s former Manchester United team-mate Rio Ferdinand has also said the football world must respect any Government decision regarding the restart of the professional game amid the coronavirus pandemic.

Former England defender Ferdinand, who works as a pundit from BT Sport, told Good Morning Britain: “We have to go by what the Government says. Whatever way they see it, and if they make a decision, we have to respect that.

“Like the isolation and lockdown period, we’ve been very respectful of that, listened to the guidelines and stayed with that and I think the football world has to be the same.

“(We need to be) governed by the powers that be, that make a decision based on the health of the nation and the players as well.”

The picture in continental Europe is mixed to say the least. The German Bundesliga is preparing to return to action next month, subject to the approval of the authorities, while individual training has been approved to resume in Spain from May 4 and group training has been given the green light in Italy from May 18.

The French and Dutch leagues have been forced to end though following directives at national government level in those countries.

Oliver Dowden, the UK’s Secretary of State for Digital, Culture, Media and Sport (DCMS) told parliament earlier this week that he is in discussions to get the Premier League “up and running as soon as possible in order to support the whole football community”.

He did add that any resumption was subject to public health guidance.

DCMS will lead meetings between medical officials from sports governing bodies and representatives of Public Health England on a weekly basis, starting this week.

The PA news agency understands the Premier League’s medical adviser Mark Gillett and the Football Association’s head of medicine Charlotte Cowie are involved in the discussions, which represent a “quickening of the pace” in talks over how top-level sport can restart.

Dale Vince, the chairman of League Two side Forest Green, told the PA news agency that June 6 was the earliest resumption date under consideration.