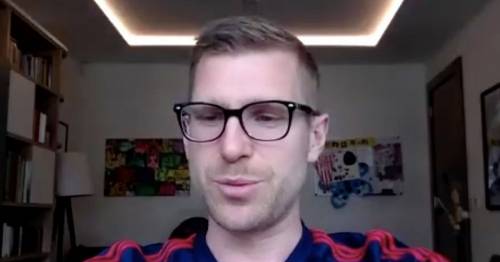 Arsenal are reportedly willing to let as many as nine of their young stars leave the club next season as Mikel Arteta aims to rebuild the Gunners from top to bottom.

According to Football London, highly rated youth talent such as striker Nikolaj Moller and midfielder Ben Cottrell are just two names that will be allowed to branch out and get a proper taste of first-team senior football.

Though Moller is yet to make an appearance for the Gunners due to the likes of Pierre Emerick-Aubameyang and Alexandre Lacazette standing in his way, Cottrell did briefly pull on an Arsenal shirt in the Europa League clash against Dundalk last season. 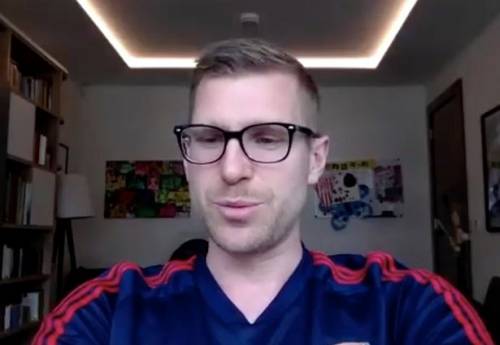 Per Mertesacker is in charge of the Gunners academy set-up

20-year-old duo George Lewis and Tim Akinola are both on the list of players Arsenal will look to loan out over the course of the summer, with the latter having only signed last summer from Huddersfield.

Central defender Harry Clarke has impressed while on loan at Oldham Athletic, originally starting his career as a midfielder he has made the transition to defender with ease, though he has a number of centre-backs to look at up to within the Arsenal academy ranks, former Gunners stalwart Per Mertesacker overseeing the entire youth operation.

The German recently heaped praise on another young Arsenal defender in the form of Daniel Ballard, who despite never making a first team appearance for the Gunners already has international experience for Northern Ireland.

Ballard spent last season on loan at Blackpool, where he helped the Tangerines gain promotion to the Championship after keeping 15 clean sheets in 30 outings.

He is likely to spend next season on loan with his chances of first-team football at Arsenal limited given the return of William Saliba from his own loan spell in France.

Jonathan Dinzeyi's move to Arsenal caused headlines as he made the short trip across North London from rivals Tottenham to sign for the Gunners.

Will Arsenal return to their former glories under Arteta? Have your say in the comments below.

Another central defender, Dinzeyi is likely to spend next season on loan after enjoying a 2020/21 campaign settling in to life at Arsenal.

Ryan Alebiosu is one of the longest serving members of the Arsenal academy, having been on the club's books since he was eight years of age alongside current first-team star Bukayo Saka, but he is likely to be allowed to join a new club on loan next season.

Florida-born full-back Zak Swanson is expected to follow suit, having just returned from Dutch second-tier outfit MVV Maastricht, where he spent the latter half of last season on loan. 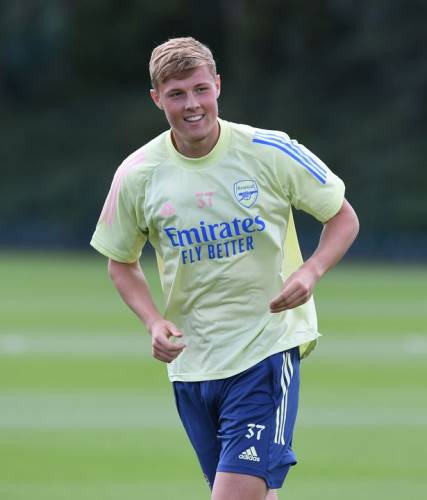 One teenager that is expected to stay and continue his development at Arsenal is 17-year-old Charlie Patino, who is rated highly among staff at Hale End, the Gunners academy set-up.

Patino is regarded as one of the brightest young talents at the club and will feature more regularly for the under-23s, having been earmarked by Mertesacker as a future first-team regular.

Previous : Inside the abandoned castle which used to be Europe’s largest drug lab – World News
Next : Flamingo Land trip ‘ruined’ as family forced to ‘barge through crowds’