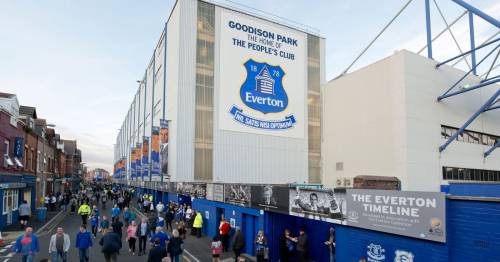 A Premier League footballer arrested over alleged sex offences has been moved into a 'safe house', it has been claimed.

The Everton star, who has not been named for legal reasons, was detained by Greater Manchester Police on Friday and is said to strenuously deny the allegations.

The football club – which confirmed it had suspended the player – is understood to have arranged the temporary accommodation and is providing 24/7 support, according to reports.

The player is said to have returned to Merseyside after the allegations surfaced. 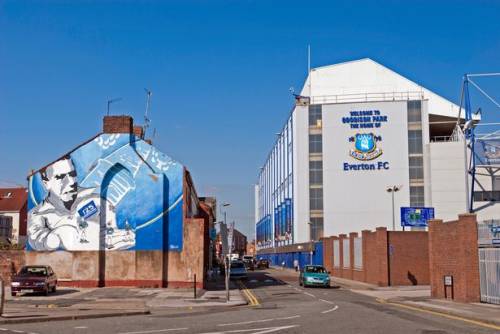 The player is said to have been moved into a safe house
(Image: Alamy Stock Photo)

A source told the Daily Mail: "I’m told from a reliable source that he is in a safe house that Everton got him and he is being supported 24/7."

A leading supermarket chain in the player's own country – where he is a household name – announced on Tuesday his name was being removed from promotional materials.

However, he has not been charged with any offences and is currently on police bail pending further inquiries.

Officers are said to have searched his UK home and seized potential evidence earlier this month.

Everton released a statement on Monday

Everton released a statement confirming they had suspended the player, but did not name him.

A spokesman for Everton said: "We can confirm we have suspended a first-team player pending a police investigation.

"The club will continue to support the authorities with their inquiries and will not be making any further statement at this time."

The Mirror has contacted Everton FC for further comment.

GMP did not provide any further comment when approached by the Mirror.