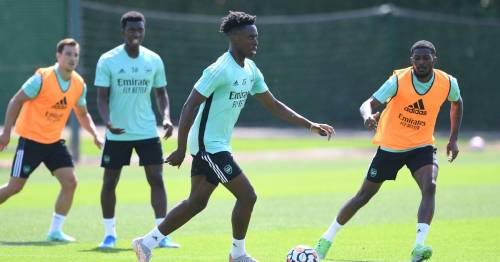 Former Anderlecht midfielder Albert Sambi Lokonga has become the second signing of the summer for Arsenal, coming shortly after ex-Benfica full-back Nuno Tavares put pen to paper with the Gunners.

It appear Lokonga has already established himself as a popular member of the side in the eyes of boss Mikel Arteta, who has heaped praise on the newest recruit.

"Albert is a very intelligent player who has shown great maturity," said the Arsenal manager.

"He has been coached well by Vincent Kompany and his team at Anderlecht. I know Vincent very well and he talks so highly about Albert and the positive impact he had to Anderlecht in recent seasons. 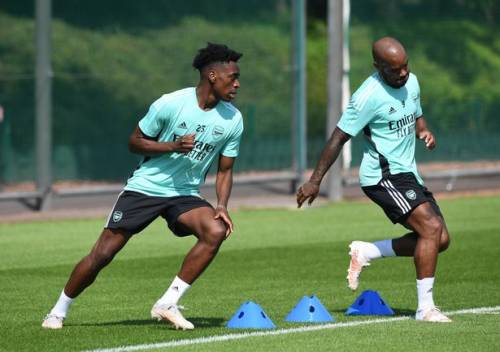 "We're confident Albert's ready for the next stage in his development and we're looking forward to welcoming a new member to our squad with his quality and presence."

His sentiments were echoed by the sporting director of Lokonga's former side Anderlecht, Peter Verbeke, who dubbed the 21-year-old a 'natural leader.'

"Sambi of course is a very good player," Verbeke told Sky Sports News. "He is one of the top talents coming from our academy.

"He can play as a defensive midfield player, he can also play as a box-to-box player. Especially in the last two seasons at the club, he has developed really well."

The Anderlecht official continued, claiming "Sambi is someone who is good on the ball. His technical ability in tight spaces is really good, good short and long passing. Sambi has been the captain of the club of a very young Anderlecht, of course.

Who else should Arsenal sign this summer? Have your say here.

"He was still a natural captain and leader on and off the pitch, and he is someone that I would say is really open-minded."

Lokonga has already taken part in his first training session as an Arsenal player, with the club uploading a five minute clip of the star in action on Tuesday. 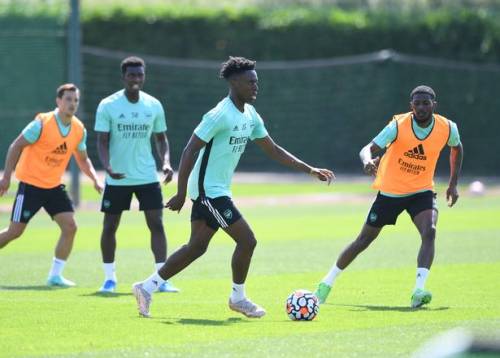 Lokonga has been branded a "natural leader" and impressed in training footage
(Image: Stuart MacFarlane/Arsenal FC via Getty Images)

The video went down a treat with the Arsenal faithful, one Gunners fan taking to Twitter to write: "Sambi is World class already at the age of 21, Looks very humble on the pitch. Very confident. Very composed. 17.5 sounds like a steal."

It is likely that Lokonga will not be the final signing of the summer for Arsenal, as Arteta's side are reportedly on the cusp of a £50m move for Brighton centre-back Ben White.

Should that deal get over the line, that would already propel the Gunners spending to £72m, with a number of big names continuing to be linked such as James Maddison and Houssem Aouar – neither of which will come cheap.

Get your hands on your club's special edition 2021/22 annual. Find out more here .