Football and the pandemic – what’s happening?

Professional football in England has been suspended since March 13, and the road back to a restart is proving a difficult one for clubs at all levels to navigate.

Here, the PA news agency tries to make sense of where things stand in the top five tiers.

Top-flight clubs have more than a billion reasons to complete the 2019-20 season if the Government gives the go-ahead, with all of them desperate to avoid hefty rebates to broadcasters and other lost revenue. Teams returned to small group training this week and clubs will discuss protocols for full contact training next Tuesday. Discussions are ongoing around where the games will be played – at neutral venues or on a home-and-away basis – and on how the matches will be broadcast, with the Government keen that at least a portion of the games be available free to air.

– What about the EFL?

The picture is more fragmented here to say the least. The competition’s board has tried to make some sense of it all by asking clubs to vote on a framework for ending the season, if that is what teams choose to do.

– What is the framework? 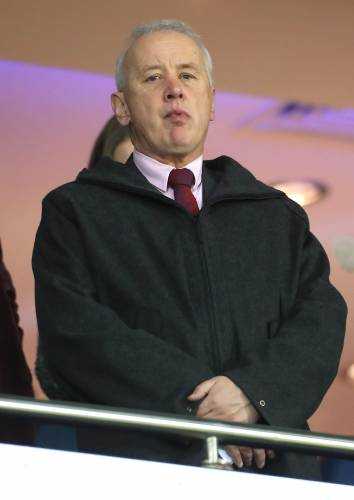 The EFL board, led by chairman Rick Parry, has laid out a framework for ending the 2019-20 season for clubs to vote on (Mike Egerton/PA)

The EFL wants final league tables to be decided on a points-per-game basis, promotion and relegation in all three divisions, and for play-offs to be completed if at all possible. It also says that each division can decide if it wants to end the season with a majority vote of 51 per cent among those clubs.

– What’s happening in the Championship? 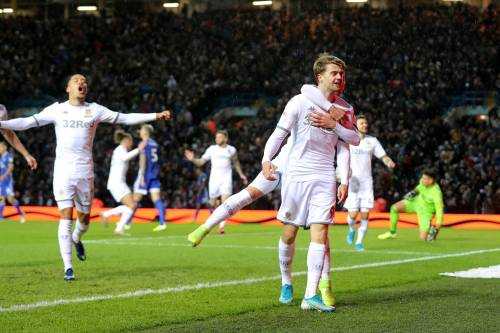 The EFL indicated last week that clubs in the second tier have indicated a desire to finish the season. The PA news agency understands the first round of Covid-19 testing at Championship clubs began on Thursday.

– How about League One, do they want to finish?

Good question. Clubs like Rochdale believe the season should be ended now, because the costs of finishing the campaign without fans behind closed doors and of regular testing outweigh the benefits. Other clubs, including Sunderland and Peterborough, want to play on. They would both miss out on a play-off place if the season was curtailed on a points-per-game basis.

Then there is Tranmere, whose chairman Mark Palios thinks the season should end now, but does not think points-per-game is a fair way to decide relegation. His team stand to be demoted to League Two if the season is curtailed at this point.

– What’s the position in League Two?

The EFL said last week the fourth-tier clubs had unanimously indicated a preference to curtail the season because of the costs of continuing, something Forest Green – who want to play on – disputed.

The clubs wanted the threat of relegation to the National League removed, but the EFL has now said a team should drop into the fifth tier of English football provided there is a competition for them to play in next season.

If points-per-game was applied, Stevenage would be the team to drop out.

– And finally, what about the National League? 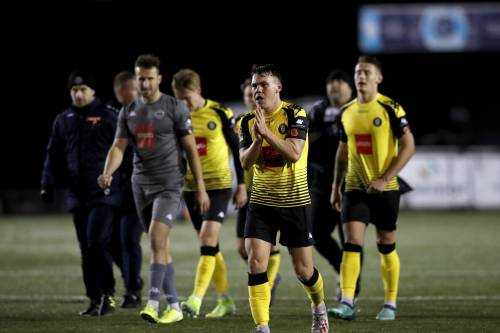 Will Harrogate, in second place in the National League when play was suspended, be denied a place in the Football League? (Martin Rickett/PA)

Clubs have voted to end the regular season, with promotion and relegation decisions under consideration. Table-toppers Barrow could expect to go up to League Two and restore the EFL to 72 clubs, after Bury’s demise last summer.

If Stevenage were relegated, that would open up a further promotion place. In normal times, the clubs between second and seventh would play off for that position. It remains to be seen whether there is an appetite to play those matches.

Previous : The Case for Letting the Restaurant Industry Die
Next : In virus chaos, some find solace, purpose in helping others