Ferrari sizing up Carlos Sainz as replacement for Sebastian Vettel

Ferrari are closing in on a replacement for Sebastian Vettel and Carlos Sainz is reported to be the favourite to take the German’s seat in 2021.

It was announced on Tuesday morning that Ferrari would part ways with Vettel at the end of the 2020 season, with the four-time world champion saying there was “no longer a common desire to stay together”.

The Scuderia seem to have wasted little time in settling on Vettel’s successor as Sainz is reportedly poised to swap McLaren for the Italian marque ahead of next season. 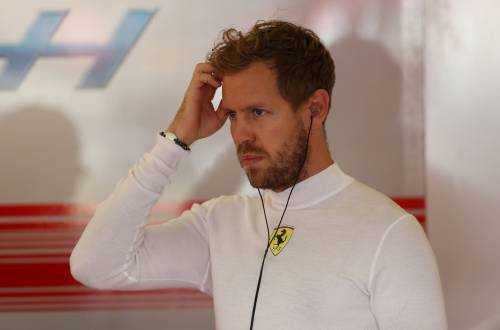 While nothing has been officially confirmed, a Ferrari spokesperson told the PA news agency an announcement would be made “shortly”.

The chain of events – which could see Daniel Ricciardo opt to join McLaren following the end of his two-year deal at Renault – started with contract talks between Vettel and Ferrari breaking down.

Vettel has won 14 grands prix in his five seasons thus far with Ferrari, with the current campaign delayed until at least July because of the coronavirus pandemic, but he has been unable to add to his haul of world titles.

Charles Leclerc’s successful debut season at the Italian marque last year heaped more pressure on Vettel, with the Monegasque collecting more wins, points and poles than his veteran team-mate over the course of 2019. 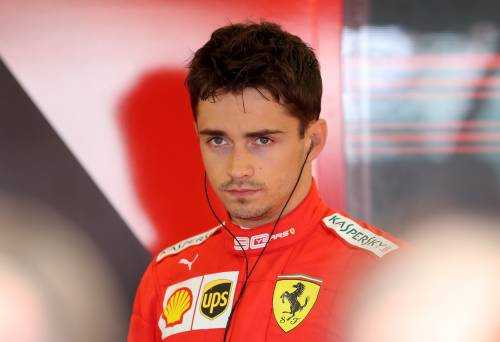 Leclerc is widely viewed as the future of Ferrari, who last December furnished the youngster with a five-year deal, while Sainz has apparently been identified as a capable understudy.

The Spaniard finished sixth in the drivers’ championship last year and claimed his first podium when he came third in the penultimate race in Brazil.

Sainz has previously driven for Toro Rosso and Renault but joined McLaren ahead of the start of last season.