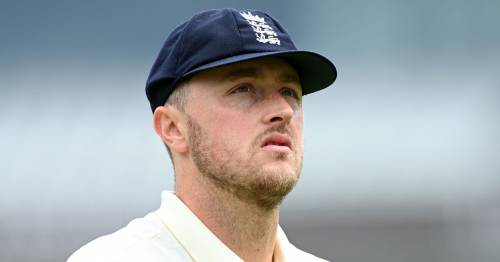 Ollie Robinson has been given the chance to resume his England career at the first available opportunity after being recalled to a 17-man Test squad to face India.

The 27-year-old has served the immediate three game ban imposed on him by the cricket disciplinary commission for a series of inappropriate historic tweets. The remaining five games of his ban are suspended pending his future behaviour.

And after starting brightly on the field with seven Kiwi wickets on debut at Lord’s, Robinson is set to be given the chance to add to them at Trent Bridge on August 4th, especially with both Jofra Archer (elbow) and Chris Woakes (bruised heel) still ruled out with injury. 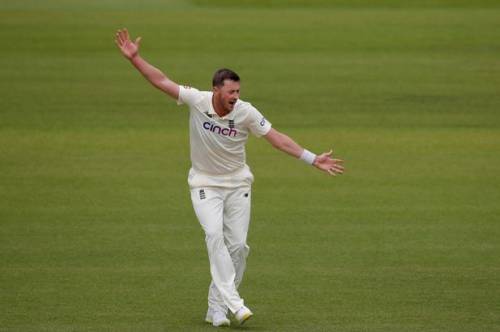 Robinson made a promising start to his England career on the field
(Image: Action Images via Reuters)

“We have selected Ollie Robinson after his seven-wicket Test debut against New Zealand,” said head coach and selector Chris Silverwood. “Ollie proved in that Test that he has the ability to replicate his outstanding form in the County Championship at international level and we will continue to work with him to develop his England career.

“A home Test series against India is one of the most anticipated red-ball series and this promises to be an outstanding five Tests.

“India are a quality team who have shown their ability to get results away from home. We are expecting a highly competitive series and have selected our strongest possible squad.” 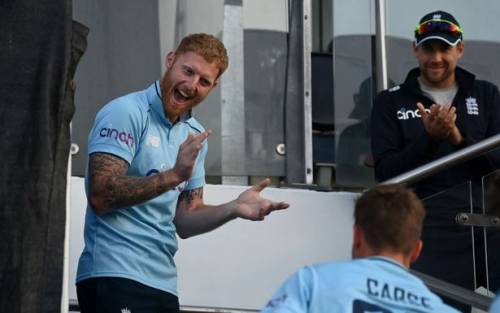 Ben Stokes and Sam Curran return to the Test squad for the first time since the 3-1 defeat away to India over the winter, as too does Jos Buttler.

There is also a recall for Jonny Bairstow as cover for Buttler with James Bracey ditched after his poor showing against New Zealand.

Bairstow might even fancy putting some top order pressure on Zak Crawley and Ollie Pope, both of whom have struggled for form in an England shirt this year. 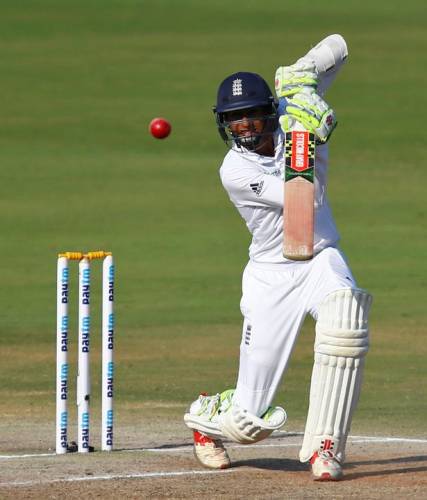 Haseeb Hameed is inching ever closer to adding to his three Test caps
(Image: REUTERS)

Haseeb Hameed is retained as another opening option behind Dom Sibley and Rory Burns with Dan Lawrence completing the collection of England batsmen trying to secure their places ahead of the Ashes.

All players selected are available to play in the first two matches of the Hundred for their franchises, with London Spirit losing three players in Crawley, Lawrence and Mark Wood.

Reporting for duty next Wednesday, organisers are hoping the seven day lead in time will be enough to manage any potential covid outbreaks at either the Hundred franchises or in the England bubble.