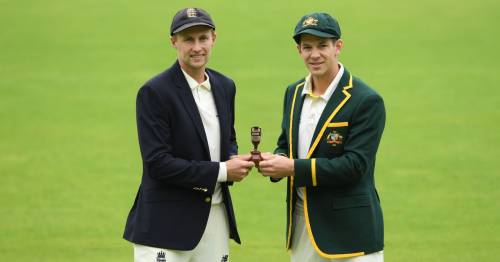 Several of England 's star players could reportedly miss part of the upcoming Ashes series in Australia later this year if their families are unable to join them on the tour.

England are currently scheduled to travel to Australia in November, ahead of the first Test at the Gabba on December 8.

The series will then run into January, with the final test due to start on January 14th in Perth.

The Ashes down under always takes place across the Christmas period, with the Boxing Day test match at the MCG a fixture in the Australian sporting schedule.

As a result, the England players have their families join them for part of the tour and they are able to celebrate Christmas together ahead of the Boxing Day test. 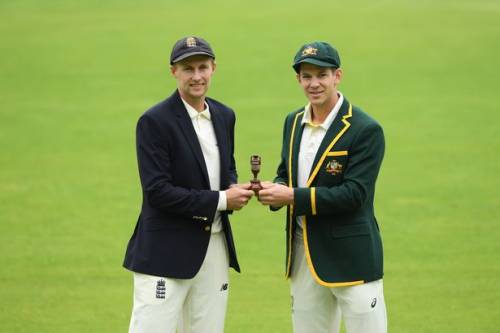 England are scheduled to travel to Australia in November ahead of the Ashes, which will not finish until mid-January
(Image: Getty Images)

However, according to a report from the Times, the current Covid restrictions in Australia mean that the player's families may not be allowed to travel.

Australia currently has a limit on the amount of non-Australian citizens it is willing to allow entry into the country each month and it is claimed that unless those restrictions are relaxed, it is unlikely that player's families will be allowed to visit.

England have a number of players who are likely to be involved in both the T20 World Cup and the Ashes, such as Jos Buttler, Ben Stokes and Jofra Archer. 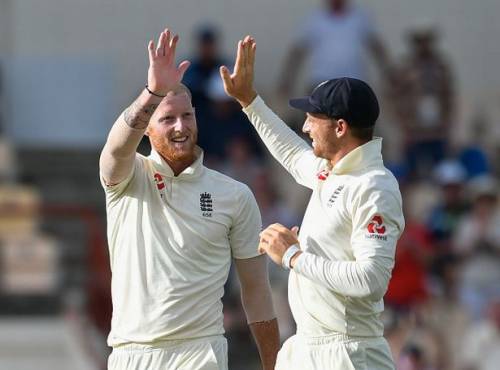 The T20 World Cup is currently scheduled to take place between October 17 and November 14 and those players involved in both that tournament and the Ashes are expected to fly straight to Australia once the tournament ends.

As a result, they could spend up to four months without seeing their families and the Times claims that several England stars have informed the ECB that they are not willing to spend that long away from their loved ones.

It is stated that some players have said they would be forced to consider withdrawing from the Ashes unless a compromise can be reached. 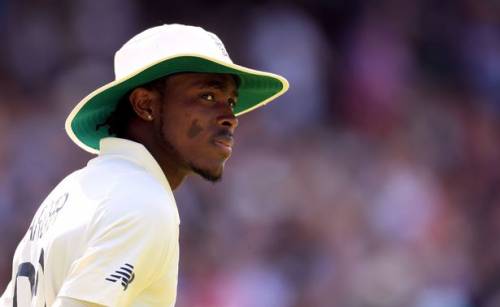 Jofra Archer could also feature in both the T20 World Cup and the Ashes, which will take place back-to-back
(Image: Mike Egerton/PA Wire)

Former England captain Michael Vaughan has claimed that the Ashes should be called off if such a compromise cannot be reached.

He tweeted: "Read reports today that England cricketers may not be able to have family members with them down under this winter ..

"Quite simply if they can’t they should call the Ashes off .. 4 months away from your family is totally unacceptable .. #Ashes"

Kevin Pietersen added: "Any ENG player that pulls out of this Ashes, if they seriously can’t see their families for FOUR MONTHS, has my full backing."

"Families are the most important part of a players make up. And even more so in the current climate! FOUR MONTHS with no family on Ashes Tour?"

Previous : Amazon’s mission: Getting a ‘key’ to your apartment building
Next : Dallas Cowboys’ DeMarcus Lawrence had offseason back surgery, will start training camp on PUP list