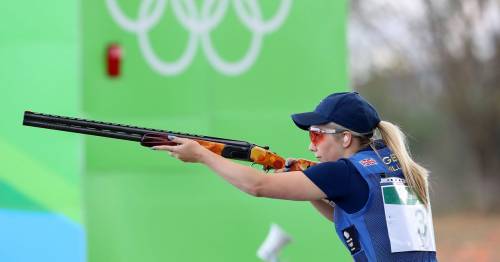 The curse of the Covid Olympics last night dealt a devastating blow to one of Britain’s biggest gold medal hopes.

Skeet shooter Amber Hill is ranked number one in the world and was poised to fly to Tokyo for the biggest opportunity of her life.

Instead she was left heartbroken after a last minute PCR test came back positive despite her showing zero symptoms.

“There are no words to describe how I’m feeling right now,” she said.

"After five years of training and preparation, I’m absolutely devastated to say that last night I received a positive Covid-19 test, meaning I’ve had to withdraw from Team GB’s shooting team.

“Broken is the only word to describe the pain I’m feeling,” she later added.

“I will be back from this but right now I need some time to reflect on and take in what has happened.”

The cruellest cut of all led to an outpouring of sympathy for the 23-year old across social media. 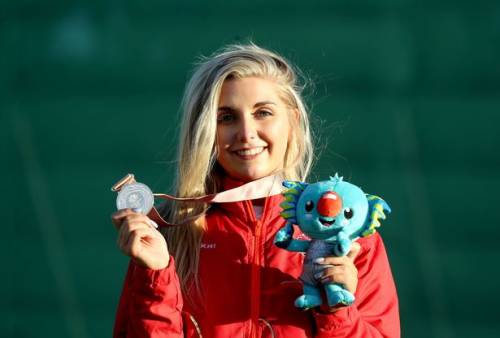 “My heart goes out to Amber,” he said. “She is an incredibly gifted athlete and we dearly hope to see her again at a future Olympic Games.”

England added that the six athletes in quarantine would compete as scheduled. And that Team GB would host a star-studded homecoming concert at Wembley Arena on August 15. 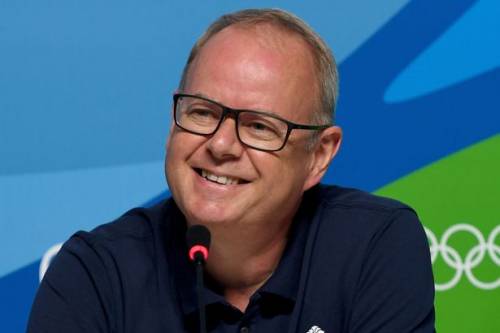 He said: “We want everyone back home to buckle up. It won’t be an easy ride but it will be exciting and there will be some memories that I’m sure will live long.”

Sadly Hill going for gold will not be one of them.

Previous : Turkey’s coronavirus cases back up to mid-May levels
Next : Matt Rossiter: Being as oar-some as Fab Fours of yesteryear is THE ultimate challenge